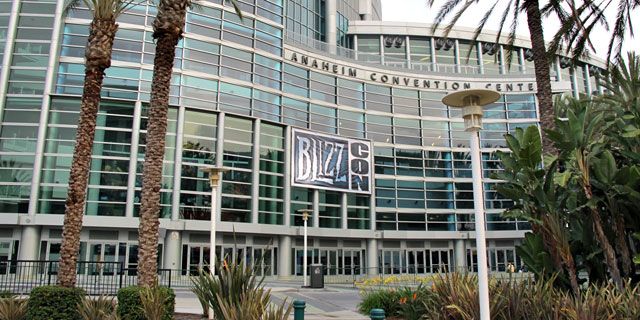 Hello, here are some of the pictures that I took during my trip to BlizzCon in October 2010.

BlizzCon is a celebration of the Warcraft, StarCraft, Diablo and other Blizzard Entertainment franchises and the communities that surround them.

Fifth, the 2010 convention, featuring a live performance by Tenacious D (Jack Black / Kyle Gass) played at the closing ceremonies, was held on October 22–23 at the Anaheim Convention Center.