So you can find here maps of many zones available in the game, containing some details and information that in my opinion can be helpful during the game. The most important ones are locations of skyshards and lore books.

Currently this site is no longer updated but it is possible that in not so distant future it will change. And in the meantime have fun while playing The Elder Scrolls Online - Tamriel Unlimited. 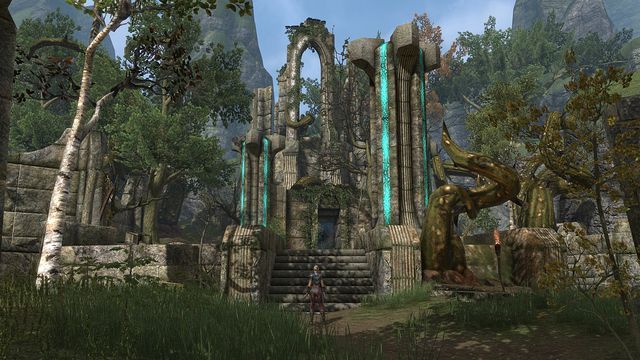 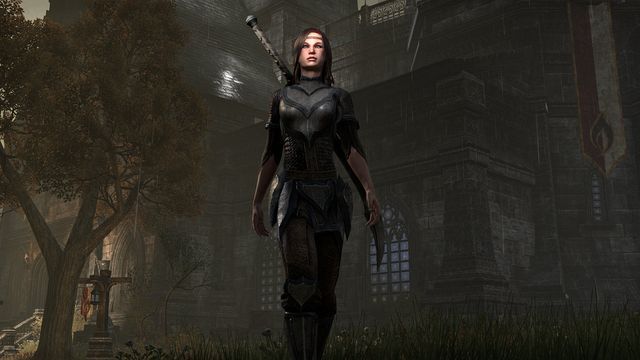 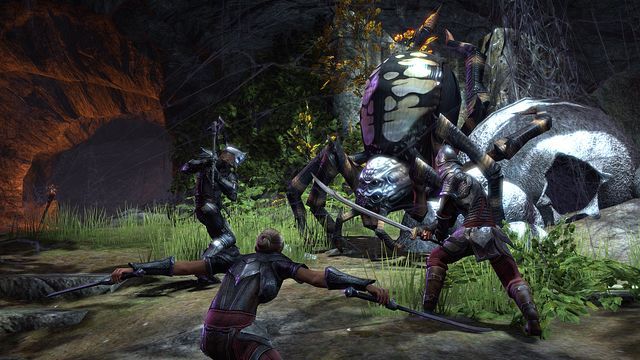 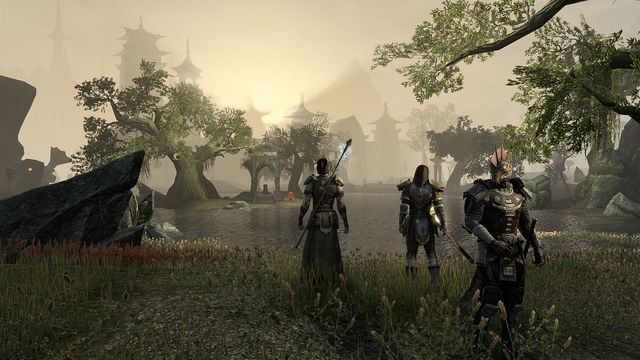 The Daggerfall Covenant is formed by the three races of northwest Tamriel, united by High King Emeric to fulfill a common goal and take back the Ruby Throne.

The Ebonheart Pact is the most unlikely of the three alliances. The Nords and Dark Elves have a long history of conflict, and the Argonians were enslaved by the Dark Elves for thousands of years.

When word reached the High Elves of Summerset that the Imperial City had fallen under the control of the human supporters of Molag Bal, the Aldmeri Dominion was formed. The High Elves reached out to the neighboring races of Wood Elves and Khajiit with a plea that their combined forces might prevent the younger races of Tamriel from bringing disaster to the world, as they had so many times in the past. 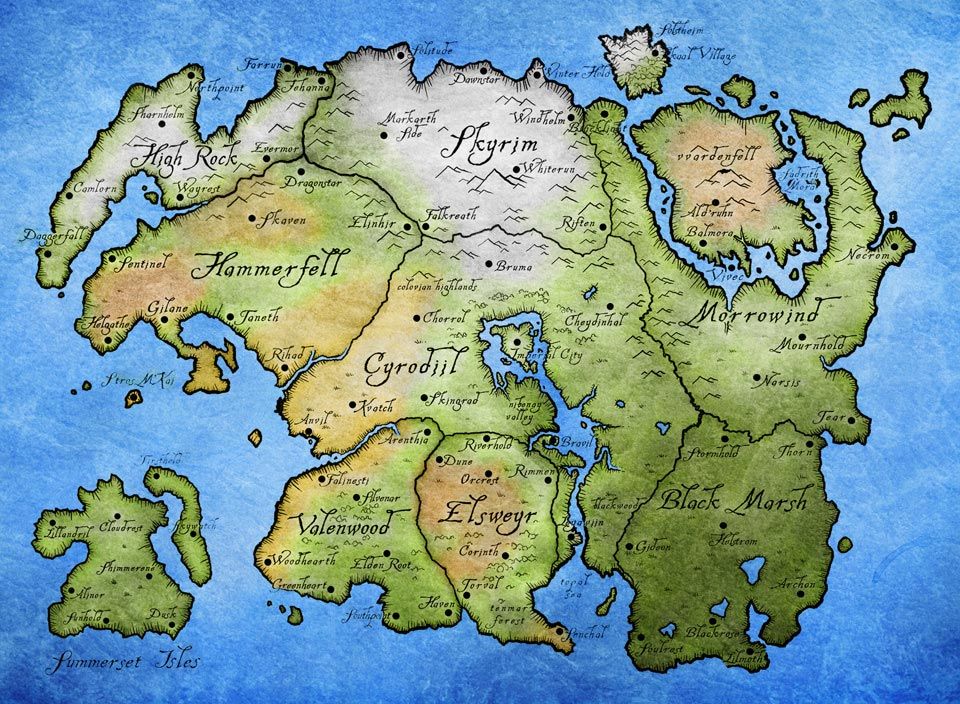