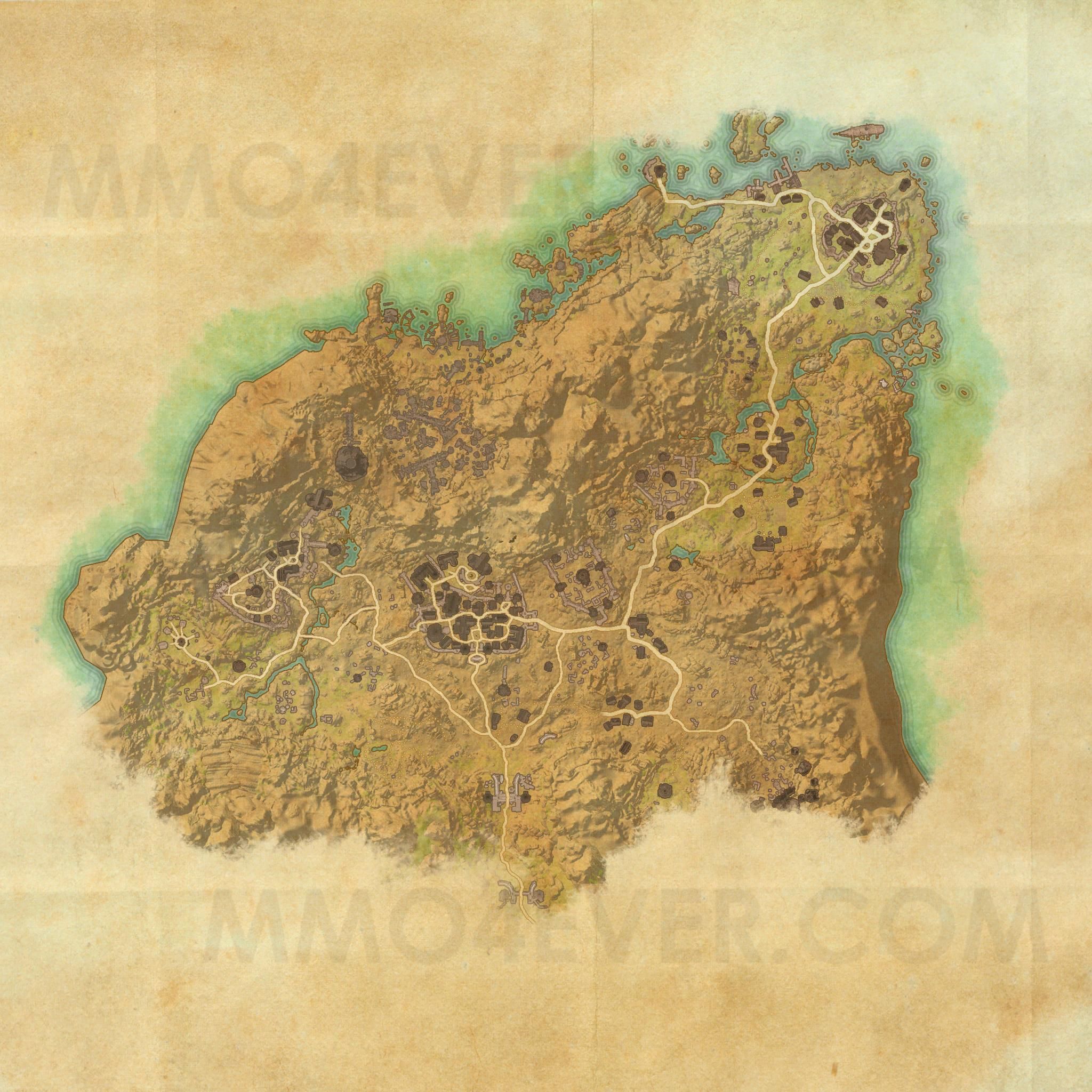 Honoring the dead in Eyebright's west.

Wolves howl at the Hoarfrost nearby.

Skittered over in the pass.

Cresting the wood of words.

Shornhelm is a city under control of the Daggerfall Covenant. It lies in High Rock.