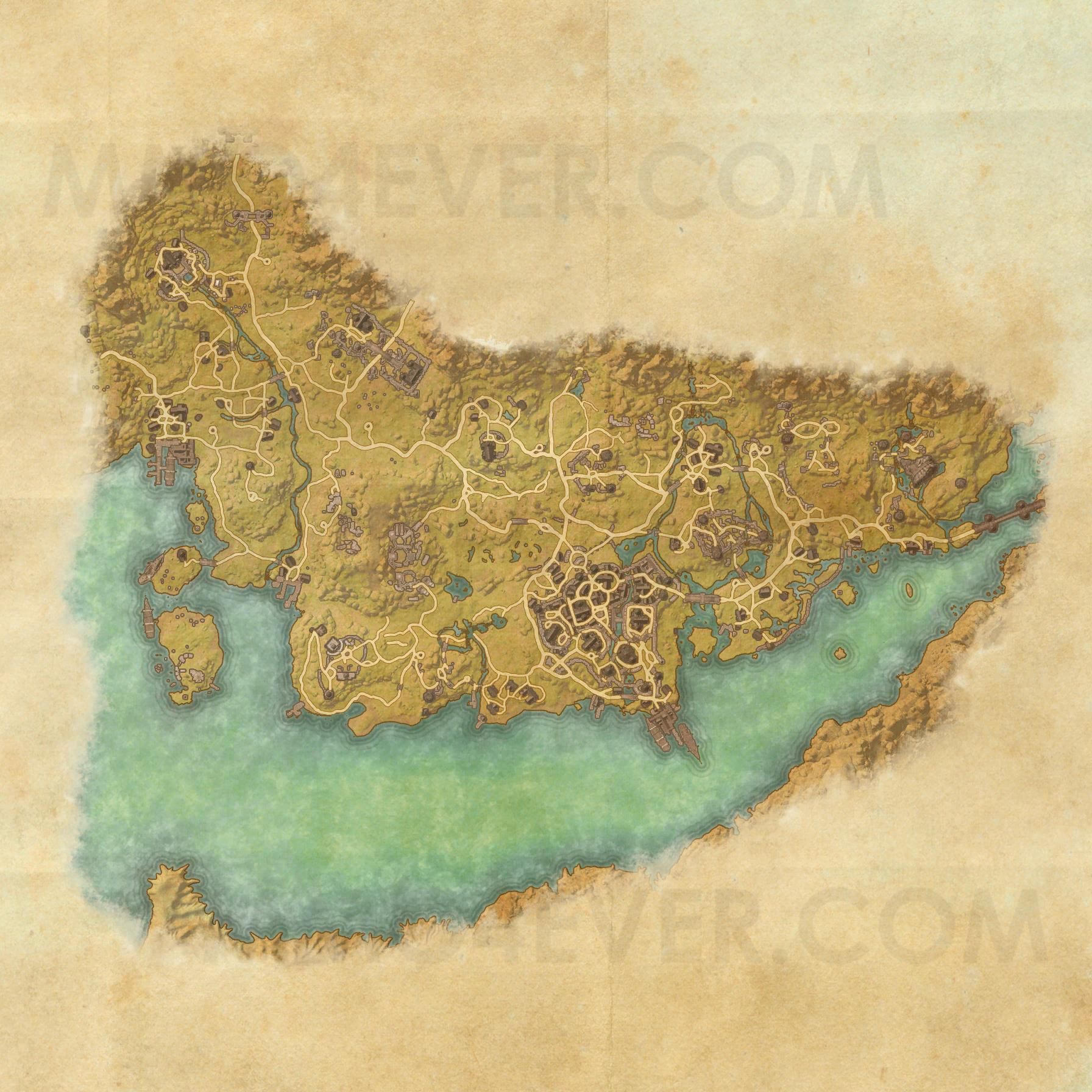 Founding of the Spirit Wardens

Wayrest, Jewel of the Bay

Before a breach in Aphren's wall.

Camped in sight of the eastern gate.

Atop the soulless tower.

Atop the stairs of Newgate.

Beside the henge of Nightmare Crag.

Wayrest is the capital of the Daggerfall Covenant. It is in southern High Rock, bordering Hammerfell to the south and Orsinium to the north. It is at the edge of the Iliac Bay, while Daggerfall is at the opposite side. Wayrest is a major trading city in The Elder Scrolls Online. Wayrest is justifiably proud of the commodious modern sewers that drain the city's wastes into the Iliac Bay. But the curving conduits beneath the streets contain dark secrets unsuspected by those who walk in the light of day above.