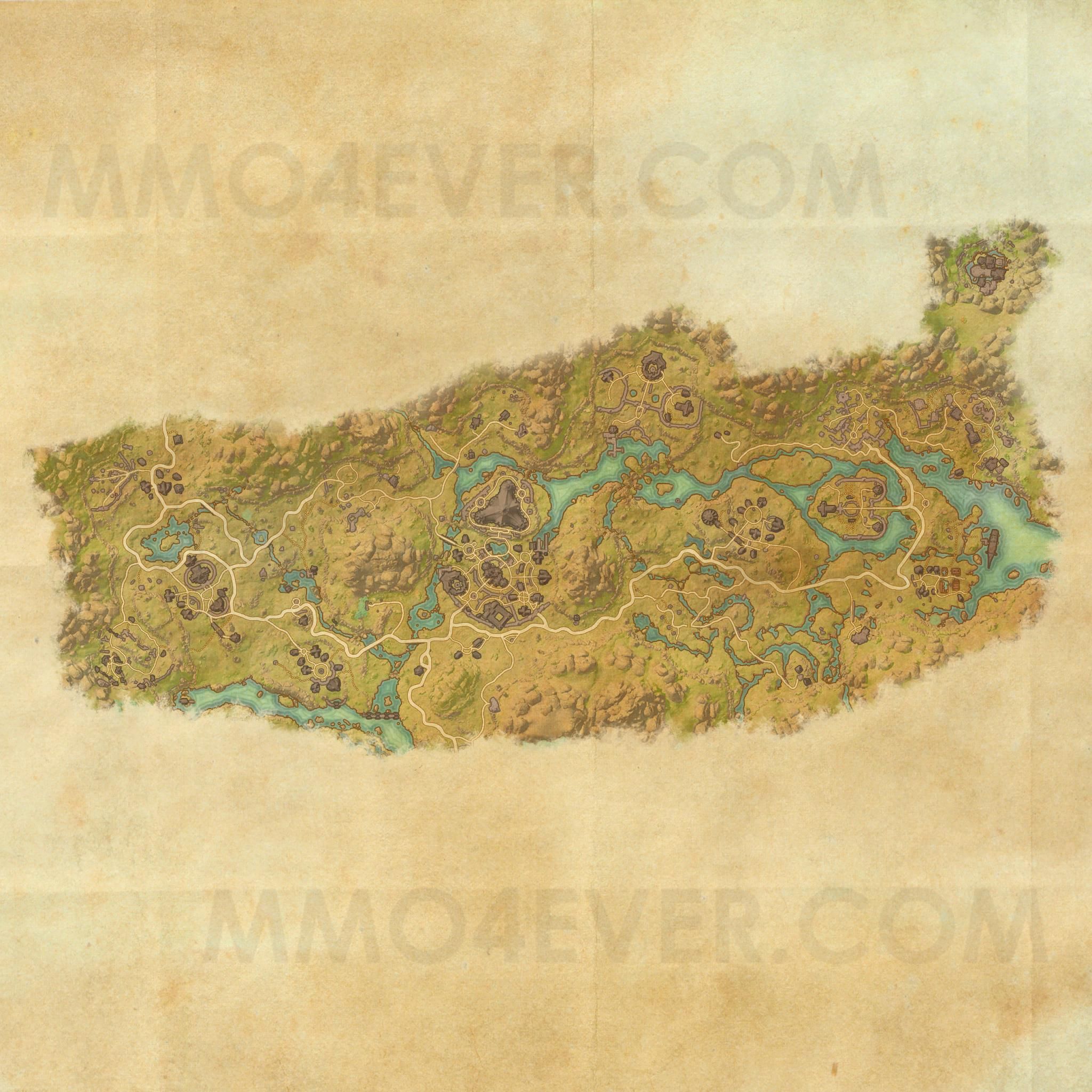 Follow the river that snakes south to its source.

Near the remnants of a House caravan.

Search near the cavern with three eyes.

The right tower is Tal'Deic's left.

Where ships dock and mushrooms Mire.

Mournhold is the temple city of Almalexia and the capital city of the Ebonheart Pact, led by Jorunn the Skald-King.