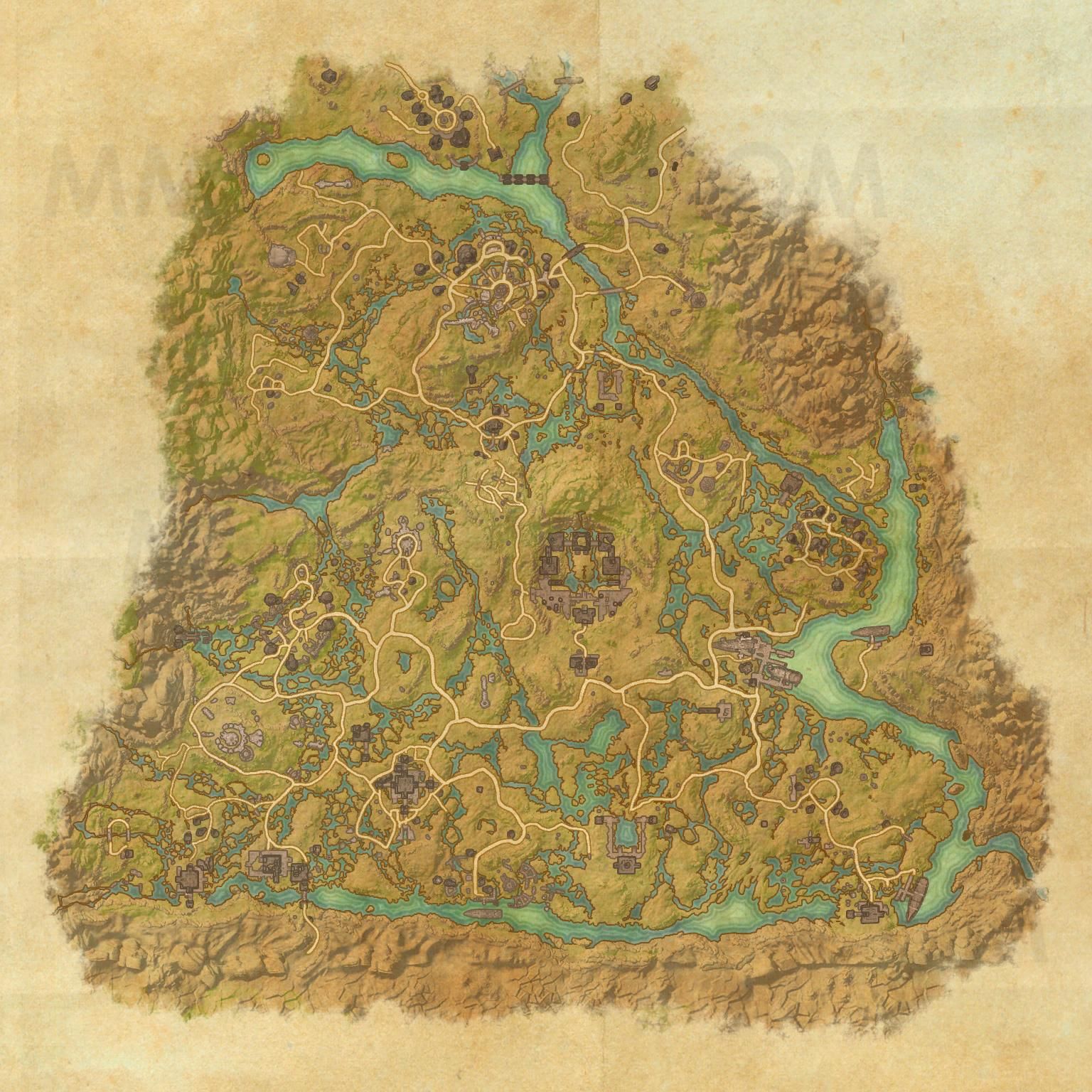 Still shrouded by spray past a western rise.

Sneak behind the relic-thieves' camp.

Overlooking the murk of Xal Ithix.

Imprisoned in a crumbling tower.

Stormhold is an ancient city in The Elder Scrolls Online. It's under control of the Ebonheart Pact, led by Jorunn the Skald-King. It lies in the region of Shadowfen in Black Marsh.