This is map of Bergama. 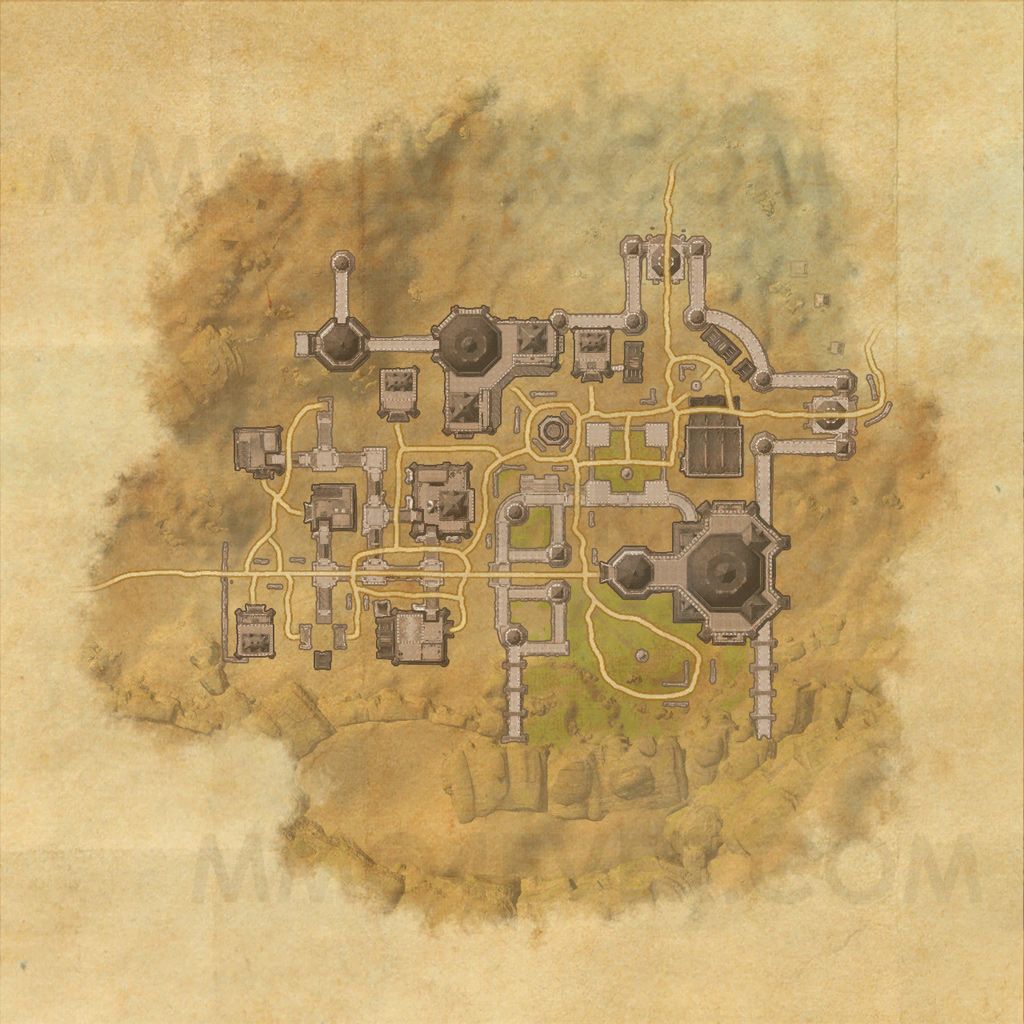 Stored on a Bergama roof.