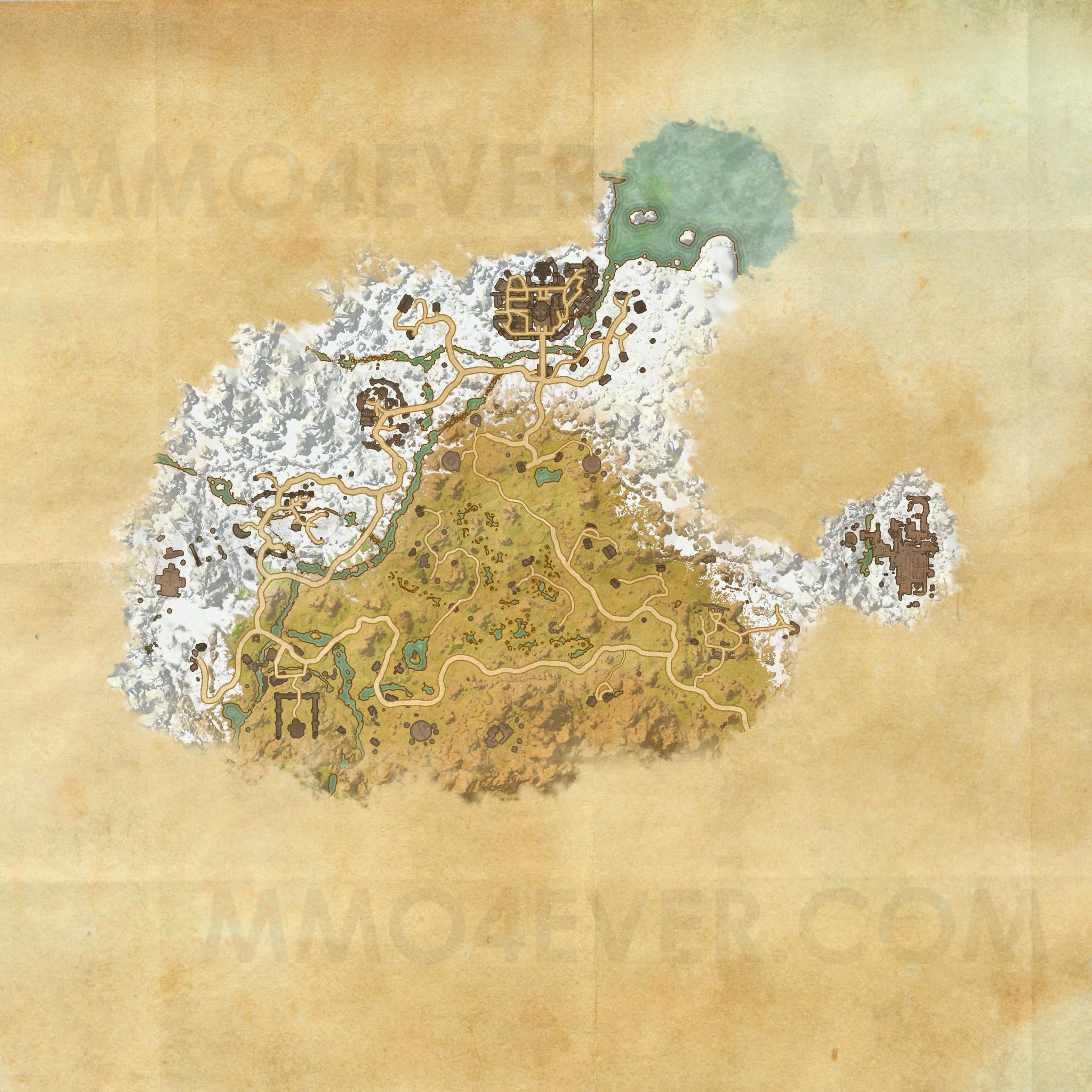 Attempting to spy on Aelif.

Giants despoil the village below.

Leave the hollow to cure the chill.

Lost in ruins beyond the grotto.

Mzulft's secrets are not all underground.

Stashed near a farm in icy winds.

Strewn between tusks near the barrow.

Windhelm is a city located in the north east of Skyrim. It serves as the capital of Eastmarch. Windhelm, is the oldest continously-inhabited human settlement in Tamriel, and was founded by Ysgramor himself.