Welcome to The Witcher 3: Wild Hunt Maps and Quests website. Currently you can find here maps of areas available in the game containing a lot of details and information that in my opinion can be helpful during the game, such as: secondary and treasure hunt quests, notice boards and witcher contracts, places of power, witcher gear diagrams, treasure chests, important monsters, merchants, bandit camps, signposts, etc.

I also listed all main or secondary quests and witcher contracts available in the game. Each of them contains a list of tasks and objectives, sometimes, if appropriate, with an additional description.

I also added data from two DLC / expansion packs for the game - Hearts of Stone (this DLC slightly expanded the map of Velen) and Blood and Wine (this one introduced an entirely new area to the game called Toussaint).

This atlas is still far away from being completed, some data is missing and there is still a lot of work to do. But you have to forgive me that, becouse I do it in my spare time, so I can not update it as fast as I would like.

This world doesn't need a Hero. It needs a Professional.

The Witcher 3: Wild Hunt is a single player, action role-playing video game developed by Polish studio CD Projekt RED. The game is the third in a series, preceded by The Witcher and The Witcher 2: Assassins of Kings, based on books of the same name by Polish author Andrzej Sapkowski.

The Witcher 3 features the conclusion for the story of protagonist Geralt of Rivia. The game's atmosphere is set in the aftermath of the events of The Witcher 2: Assassins of Kings. The plot combines several storyline elements - with the two main ones being Nilfgaard's invasion into the Northern Kingdoms and Geralt's own quest to eliminate the Wild Hunt.

The Witcher 3 introduces a living, multi-region, open world larger than any other in modern RPG history and has been described as 20% bigger than Skyrim. The setting is 30 times larger than previous Witcher games, requiring players to catch a sailboat for some locations and ride horseback to others.

Geralt of Rivia The Witcher

Witchers are monster-hunters who receive special training and have their bodies modified at an early age to provide them with supernatural abilities so they can kill extremely dangerous monsters and survive the encounter.

These modifications, which involve herbal preparations, magic potions and virus inoculations, leave them with superhuman reflexes, dexterity and the ability to open and contract their pupils at will, giving them improved night-vision. These modifications also leave them sterile and they are said to be completely devoid of human emotions - this is later discovered to be false.

Witchers are mistakenly called mutants, although their condition is not congenital.

In the stories, Geralt, the central character, is said to be one of the world's best witchers. He is said to have resisted the changes during his childhood better than most, which encouraged his makers to perform even more dangerous experimental procedures on him. Because of these additional procedures, Geralt lost all body pigmentation. Because of his pale skin and white hair, he is also known in Elder Speech as Gwynbleidd, the White Wolf.

Andrzej Sapkowski, born June 21, 1948, is a Polish fantasy writer. He is best known for his best-selling book series The Witcher.

His first short story, The Witcher, was published in Fantastyka, Poland's leading fantasy literary magazine, in 1986 and was enormously successful both with readers and critics. Sapkowski has created a cycle of tales based on the world of The Witcher, comprising three collections of short stories and five novels. This cycle and his many other works have made him one of the best-known fantasy authors in Poland in the 1990s.

In 1997, Sapkowski won the prestigious Polityka's Passport award, which is awarded annually to artists who have strong prospects for international success. 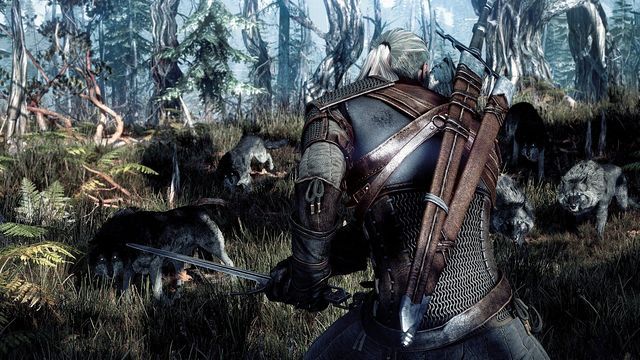 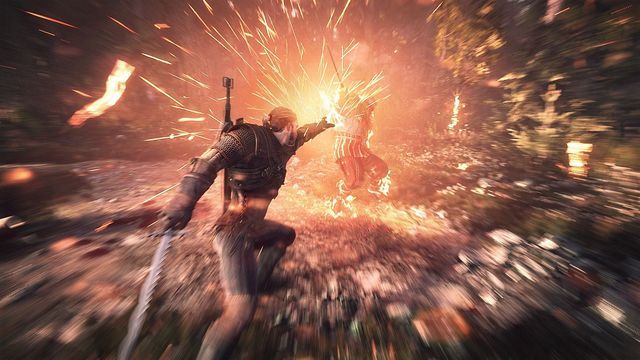 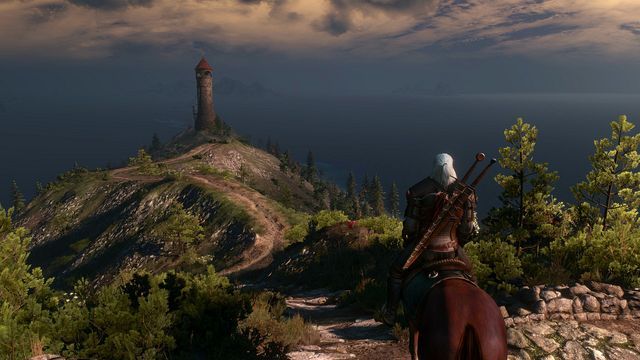 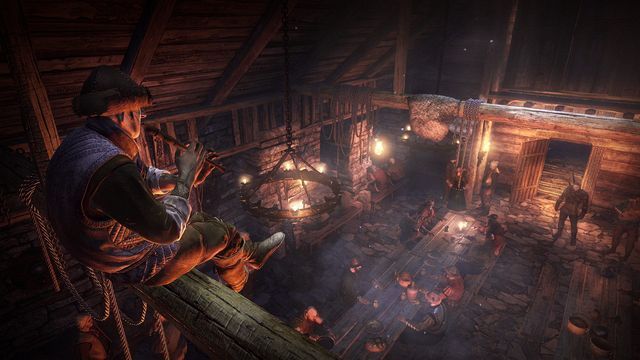