There are a total of 20 bobbleheads to collect in Fallout 4. Each bobblehead grants the player additional bonuses, such as adding points to your S.P.E.C.I.A.L. skills or improving one of your skills, i.e. lockpicking, etc.

"Never be afraid to dodge the sensitive issues."

Your Agility has been permanently increased by 1.

On the upper, front part of Wreck of the FMS Northern Star. 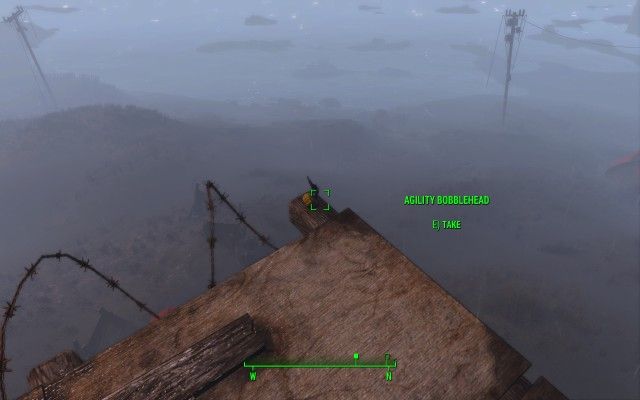 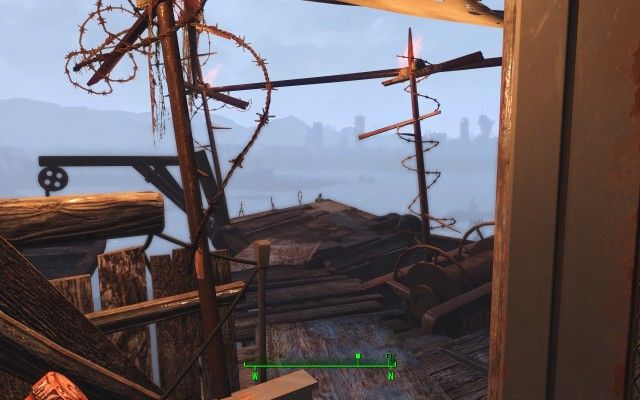 "Never forget to walk away with more than you've brought." 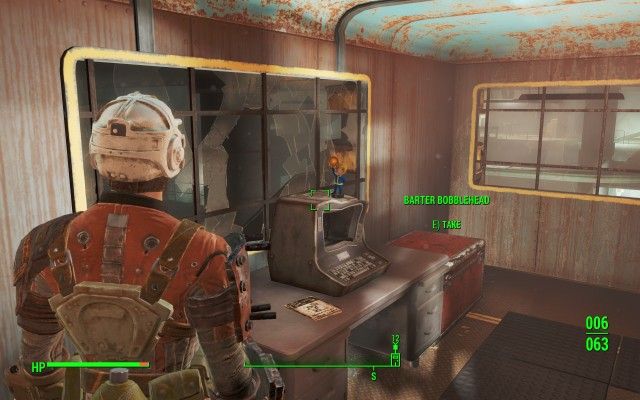 "The best way to win an argument is to be the loudest." 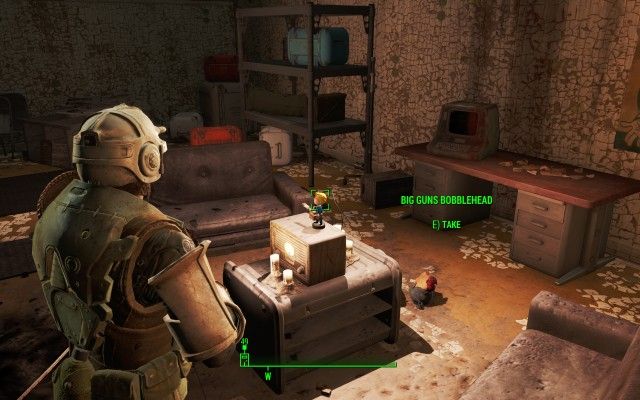 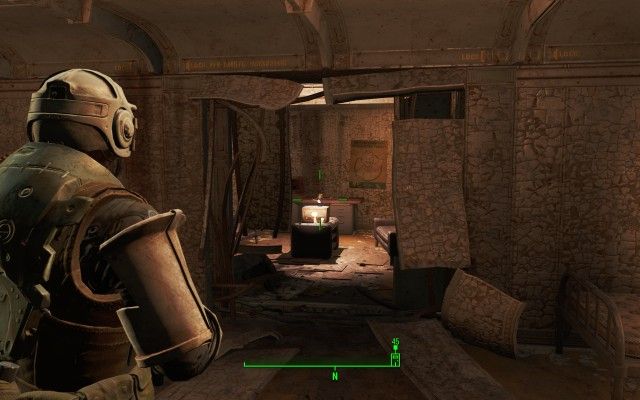 Your Charisma has been permanently increased by 1.

You can enter that house during The Secret of Cabot House quest. 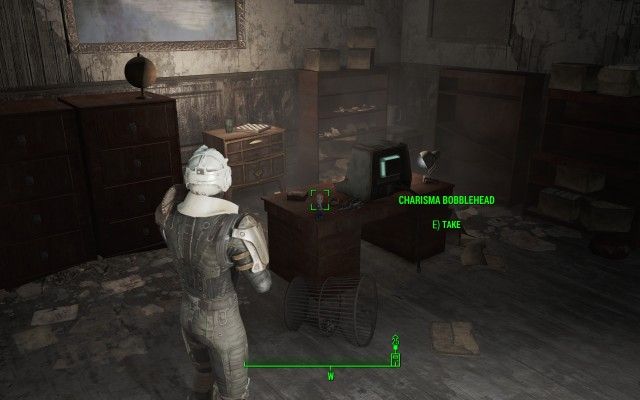 "Always be ready to take one for the team."

Your Endurance has been permanently increased by 1. 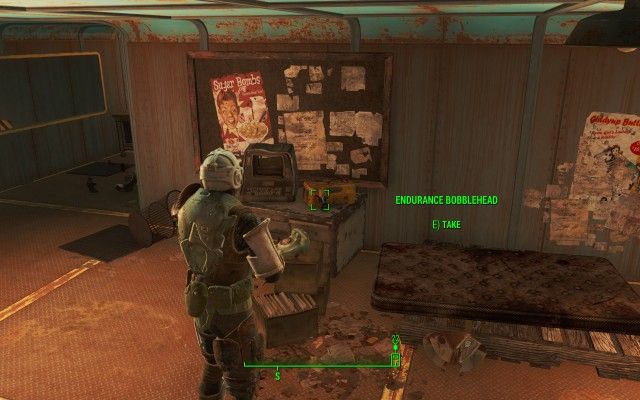 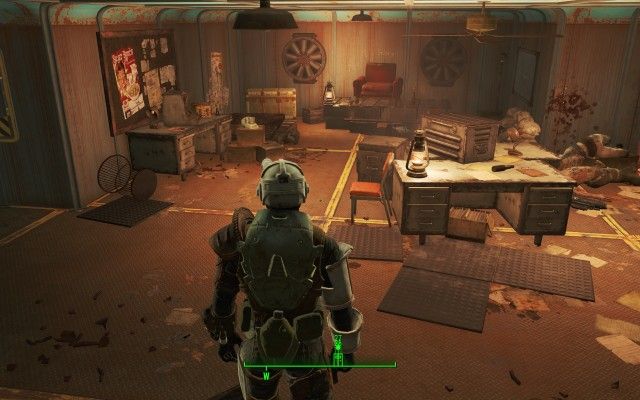 It's inside Fort Hagen Command Center. 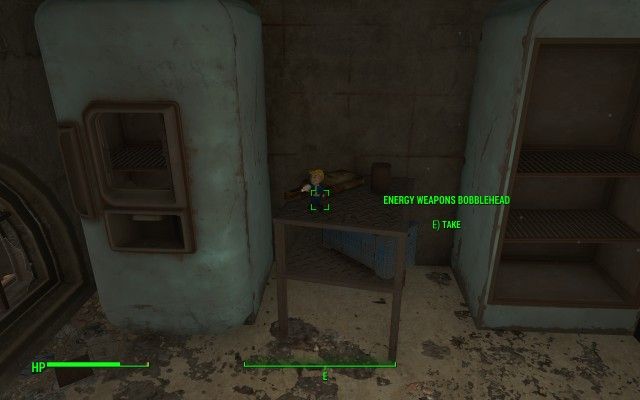 "The best way to solve a problem is to make it go away." 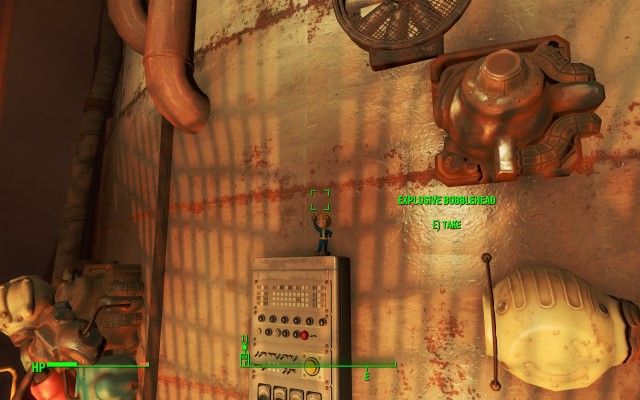 "It takes the smartest individuals to realize there's always more to learn."

Your Intelligence has been permanently increased by 1. 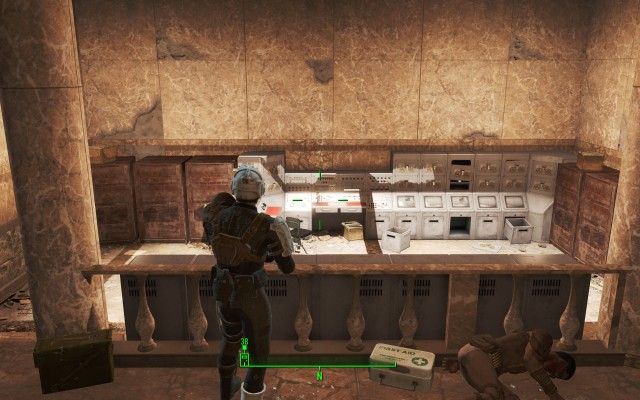 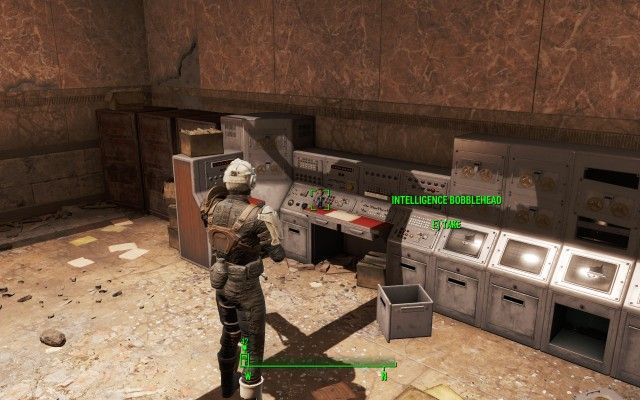 "Always strive for the unobtainable." 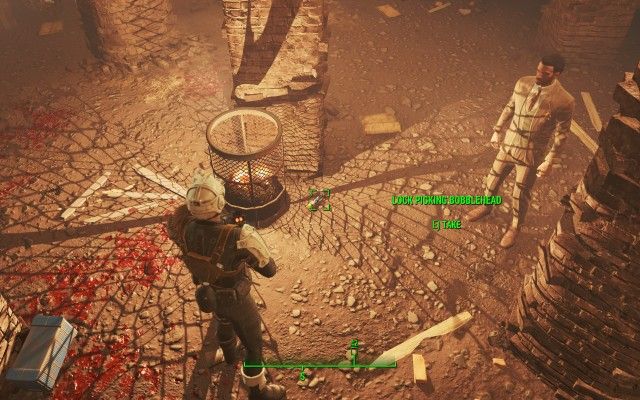 Your Luck has been permanently increased by 1. 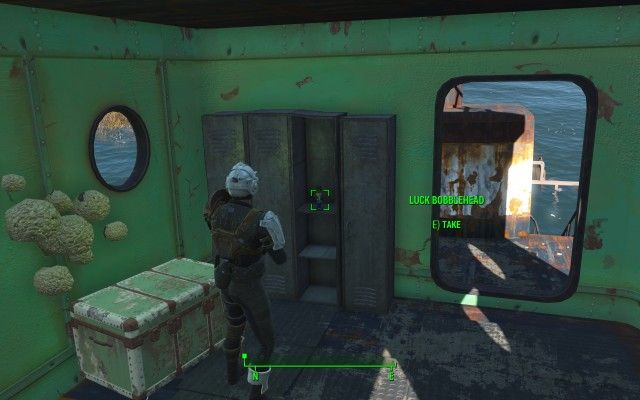 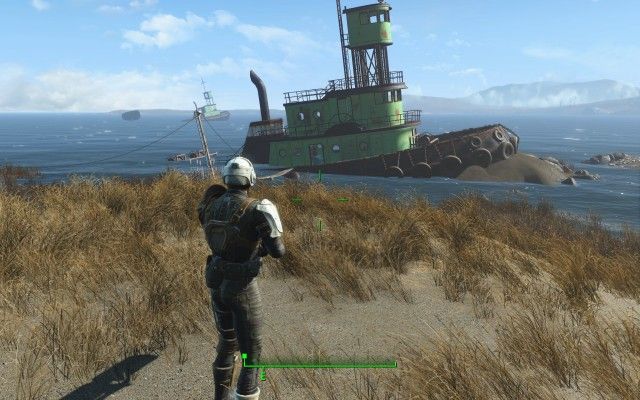 "The smart man knows a bandage only hides his wounds."

Inside a secret part of Vault 81.

You have to be on the quest Hole in the Wall to be able to reach it.

It's in the room where robot Curie is locked. 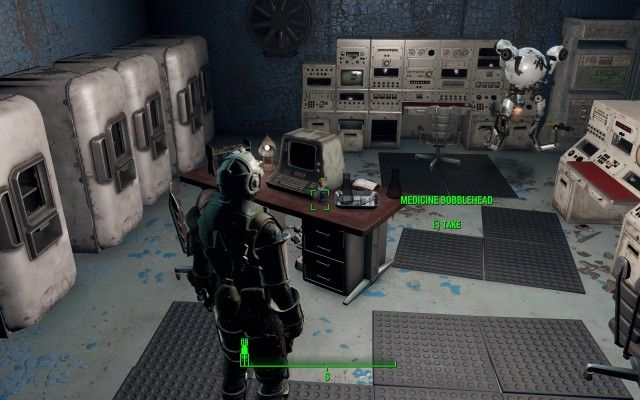 "It's important to do business up close and personal."

It's on top of the Trinity Tower. inside prison cage.

The best option is to take it during the quest Curtain Call. 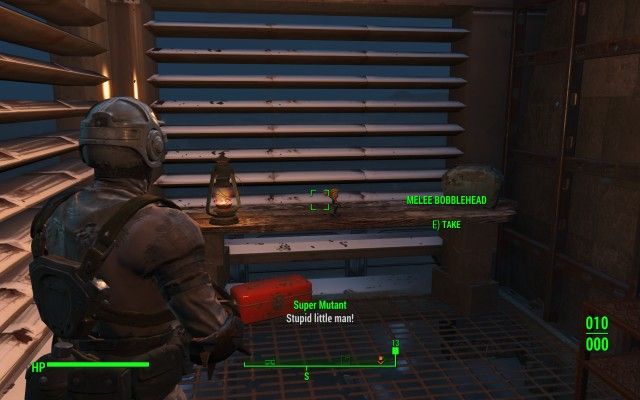 "Only through observation will you perceive weakness."

Your Perception has been permanently increased by 1.

It's in the Museum of Freedom, on the table in the room, where Preston Garvey is. 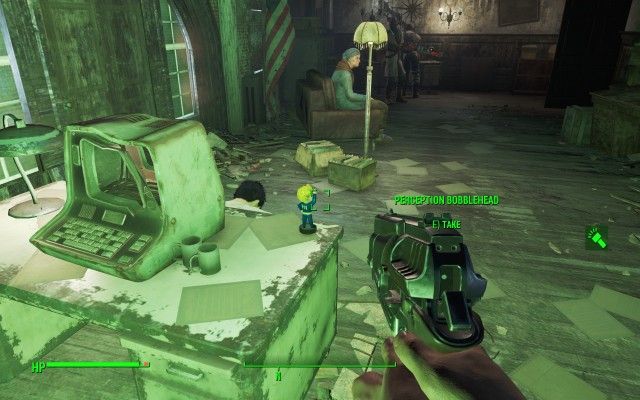 "Why go down with the ship when you can try to fix it?"

It's on top of Corvega Assemby Plant, next to big, blue globe.

Use catwalks on the east side of the building to reach it. 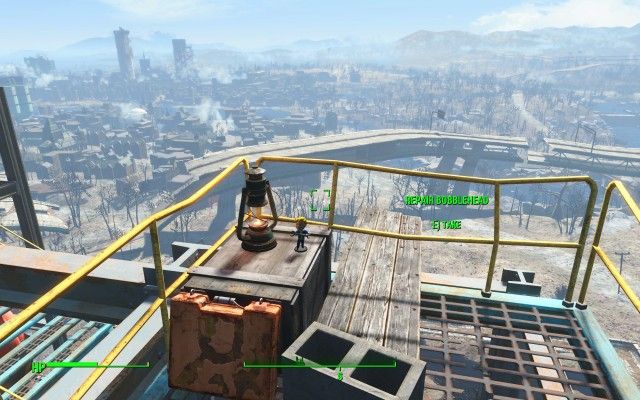 "Always be prepared to explain the hows and the whys."

Get one extra guess when hacking terminals.

It's inside Vault 75. Entrance to to vault is inside Malden Middle School basement. 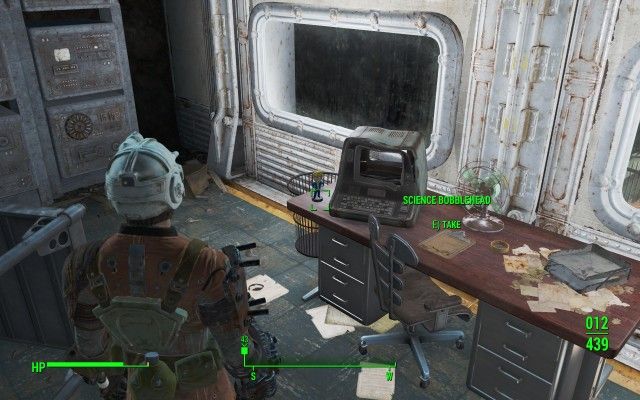 "Because it's easier to have courage from a safe distance away."

It's inside master-locked recording room. Cruz (he is on the top floor) has GNN Recording Room Key. 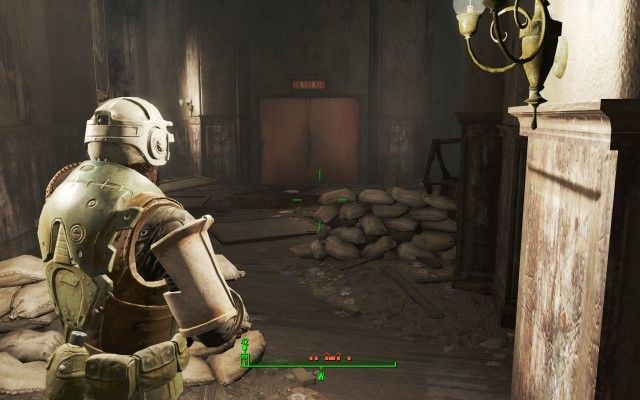 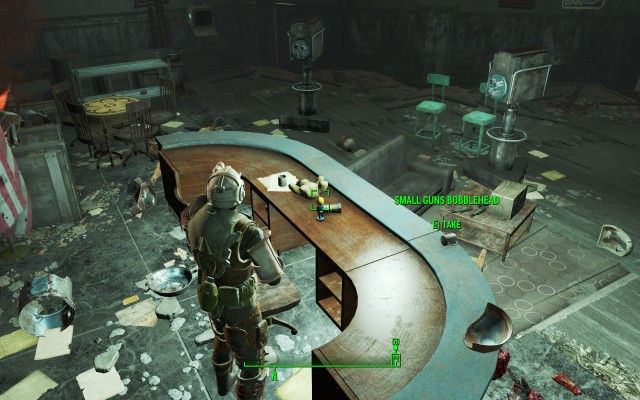 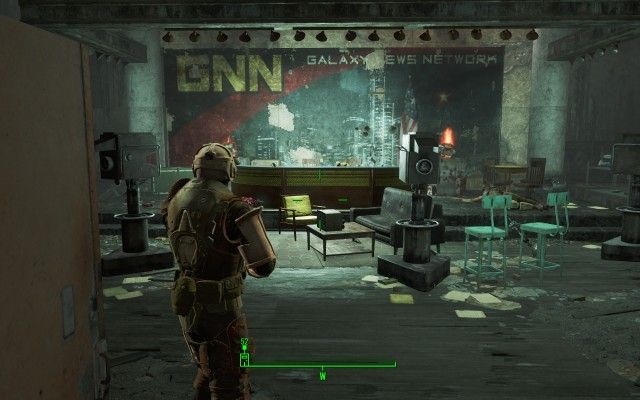 "The safest distance between two points is a shadowy line."

You are permanently 10% harder to detect.

It's inside Dunwich Borers mine, section 4.

On the small table next to section 4 terminal. 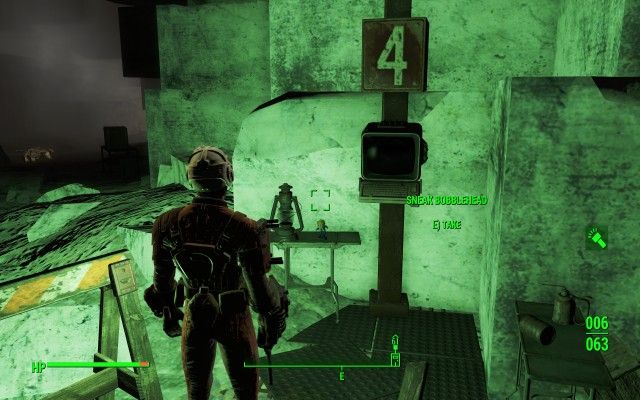 "Let your words be your weapon."

All vendors permanently have 100 more caps for bartering.

Entrance to Vault 114 is inside Park Street Station. 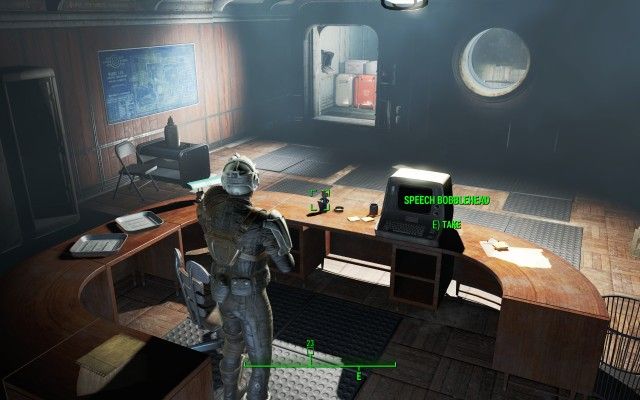 "It's essential to give your arguments impact."

Your Strength has been permanently increased by 1. 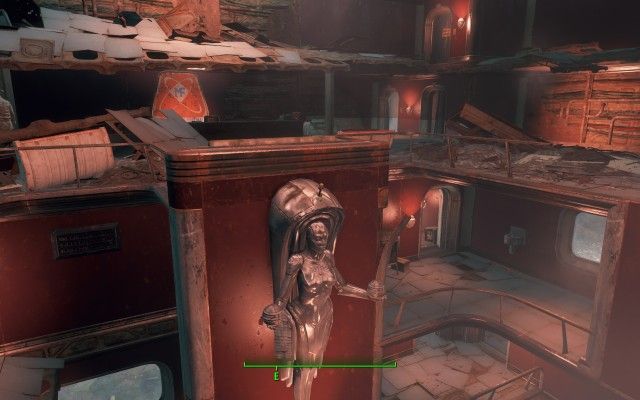 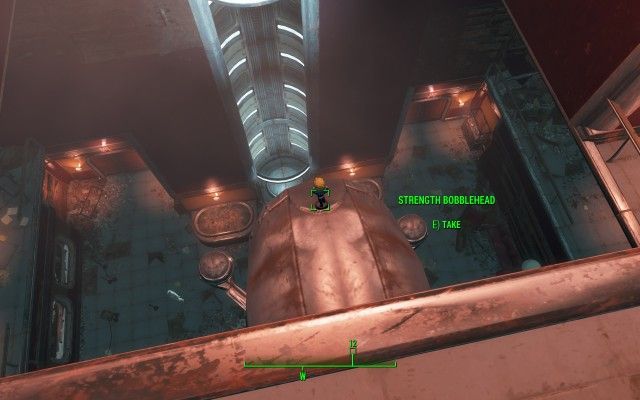 On the hood of the car inside the main workshop at Atom Cats Garage. 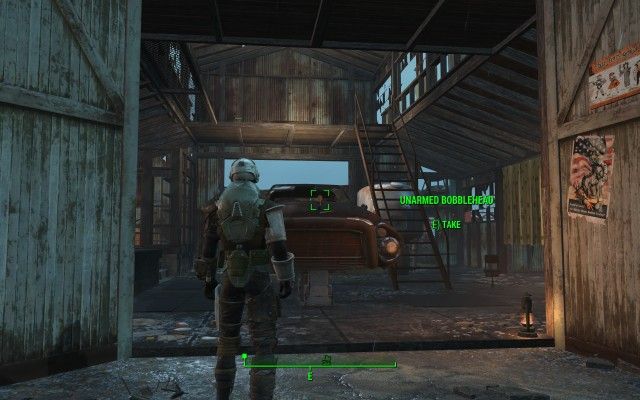 The map below is interactive. Use mouse drag/roller or mobile device gestures to move it or resize it. Mouse over map markers for tooltips with additional information.