Born in 2E 546 to Queen Mabjaarn Flame-Hair, Prince Jorunn grew up knowing that his elder sister, Nurnhilde, was fated to take the throne. A singer of rare talent in a culture that reveres the power of the human voice, Jorunn studied at Skald's Retreat on the Isle of Gold outside Riften. There he learned all that could be taught by the most renowned bards of the Eastern Kingdom. He was dubbed the "Skald-Prince" of Skyrim.

Jorunn spent most of his youth in artistic and philosophical pursuits, cultivating a broad array of artists, artisans, and performers throughout Eastern Skyrim and beyond. He spent time in Mournhold, Stormhold, Sutch, Elinhir, and is even reputed to have visited Solitude, the capital of Western Skyrim, in disguise. Though he claimed to have no interest in politics or the business of rule, his natural leadership qualities made him the unofficial leader of the creative community wherever he found himself. Though he received little formal schooling in the arts of arms and warfare—as little as a prince of the Nords could manage, anyway—traveling across Tamriel was always a dangerous activity. His travels taught him less orthodox ways of dealing with trouble.

Jorunn was in Riften when the Akaviri of Dir-Kamal assaulted the northeast coast of Skyrim in 2E 572. Jorunn and his closest comrades, the "Pack of Bards," fought their way up the coast to Windhelm, arriving just in time to see its gates breached by the Akaviri. Jorunn hurled himself into the fray, street-fighting being something he had experience with, but was unable to prevent the fall of the city and the slaying of Queen Mabjaarn and Nurnhilde, the "Brief Queen," who both went down fighting.

Wounded and devastated, Jorunn barely escaped the sack of Windhelm alive. Feeling for the first time the responsibility of his royal birth, he decided to appeal to the Greybeards for aid, and so made his way, stealthily but quickly, to High Hrothgar. For reasons that have not been divulged, the Greybeards decided to teach the Skald-Prince a thu'um, one that summons a hero from Sovngarde to fight for the Tongue who uses it. But in Jorunn's voice the thu'um became a royal call of valor, and the summoned hero was none other than Wulfharth the Ash-King.

Together Wulfharth and Jorunn, now claiming the title Skald-King, rallied the Nords of Eastern Skyrim, mustering an army from the Rift and the outer regions of Eastmarch, then fortifying Riften. Dir-Kamal, moving south from Windhelm, found Riften defended by angry Nords inspired by the presence of Wulfharth and eager to fight. So Dir-Kamal bypassed Riften and marched on Mournhold, the Akaviri leader assuming that the Nords would be glad to see him go.

That choice was a fatal mistake. Jorunn and Wulfharth led their army in pursuit of the Akaviri force, and a Nord army entered Morrowind for the first time since the Battle of Red Mountain. The Akaviri army was caught at Stonefalls between the Nords and a Dunmer legion led by Almalexia, but the outcome of the great battle hung in the balance—until a surprise intervention from a phalanx of Argonian shellbacks, led by a trio of reptilian battlemages. The Akaviri line was broken and they were driven into the sea, where they drowned by the thousands.

The Ash King, his purpose fulfilled, returned to Sovngarde. In Windhelm, three weeks later, Jorunn was crowned High King in the throne room of the Palace of Kings. 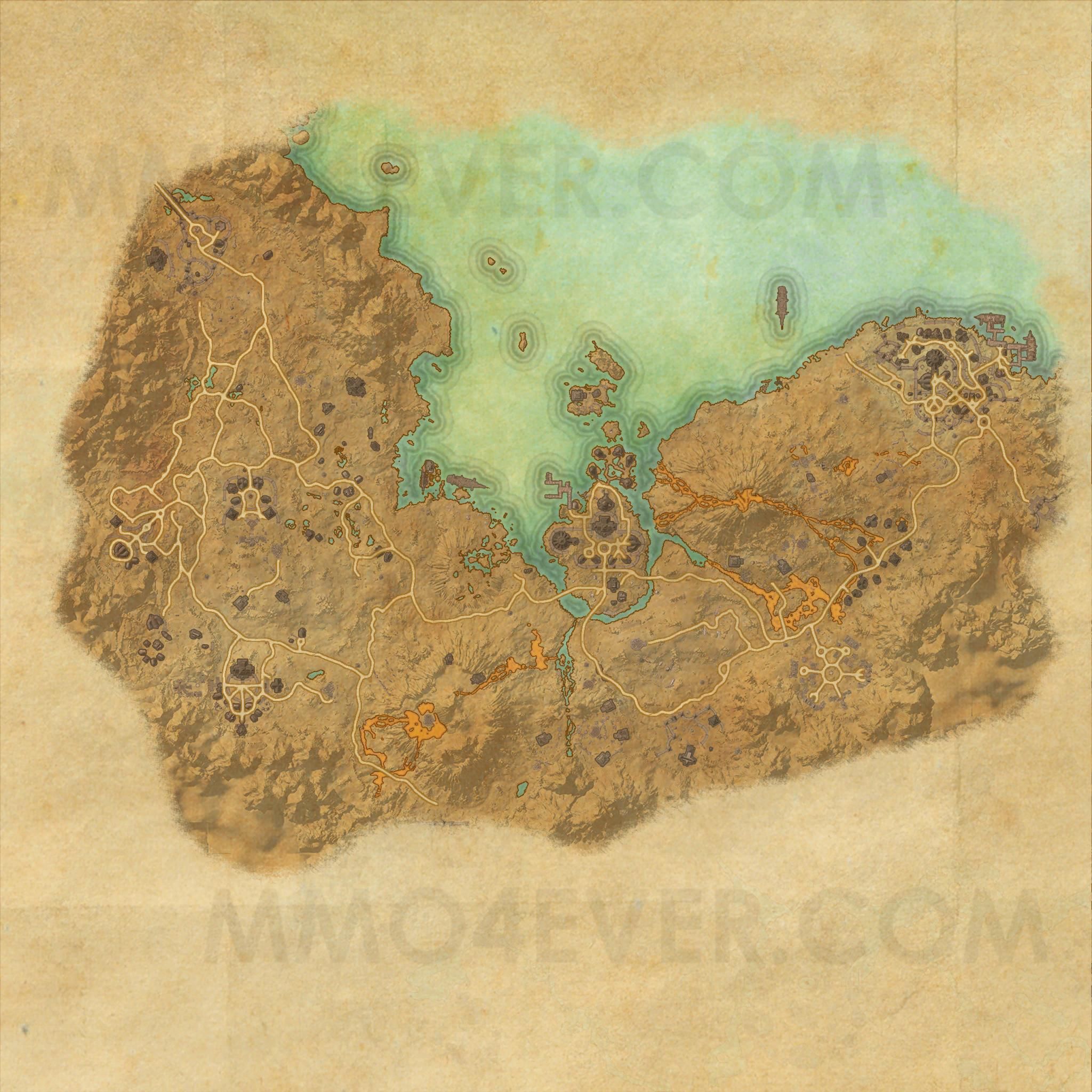 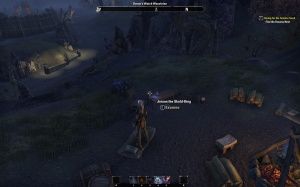 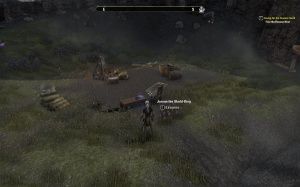 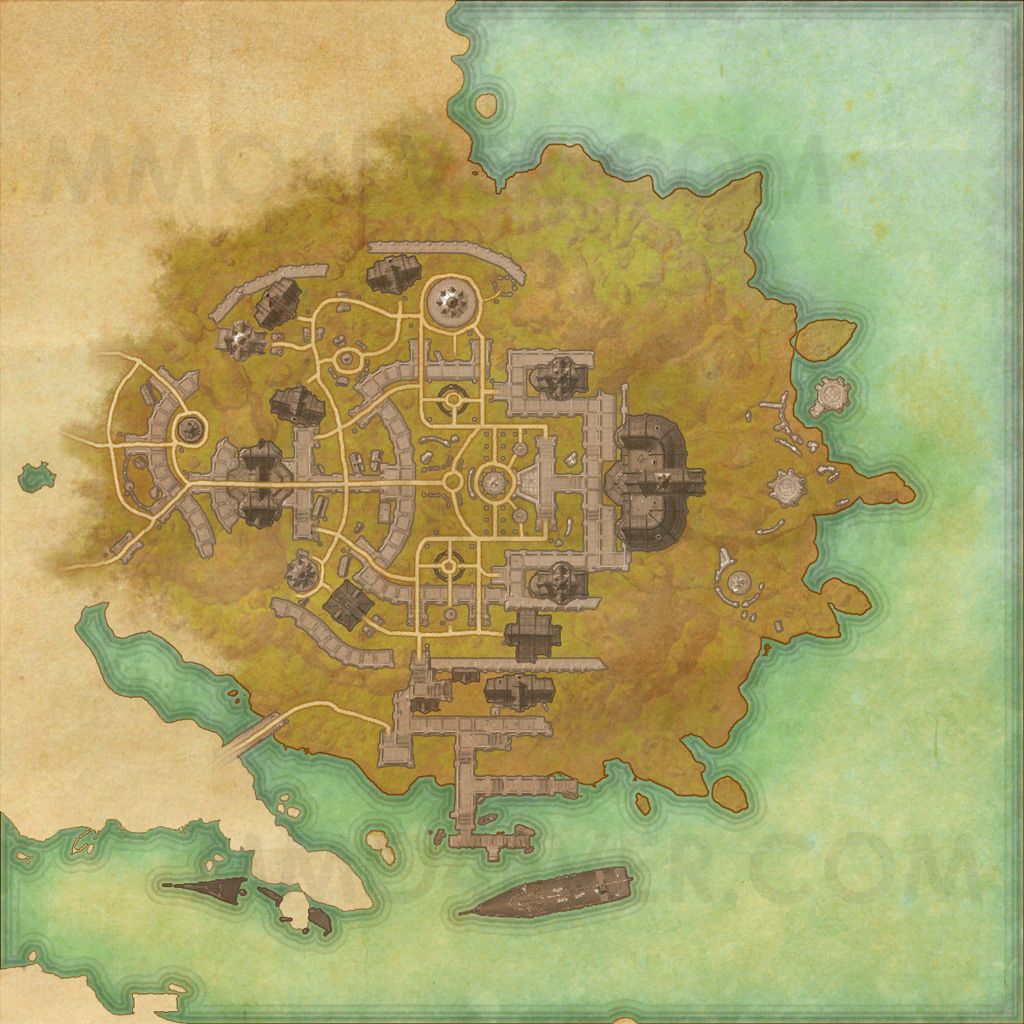 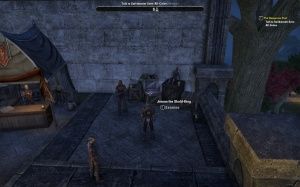