A House Divided The Institute Quest

This quest will be triggered or can be aquired when you complete Mankind-Redefined quest.

Stages of "A House Divided" quest

Something is going on in BioScience, and Dr. Oberly needs to speak to me about it right away. 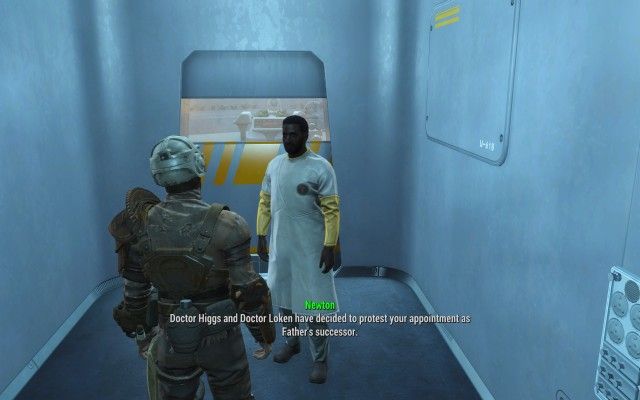 In an act of protest, Dr. Higgs and Dr. Oberly have taken over BioScience. Dr. Oberly gave me a holotape I can use to access security functions if necessary.

He will unlock the door to the maintenance tunnel for you.

3. Go to the BioScience Observation Room 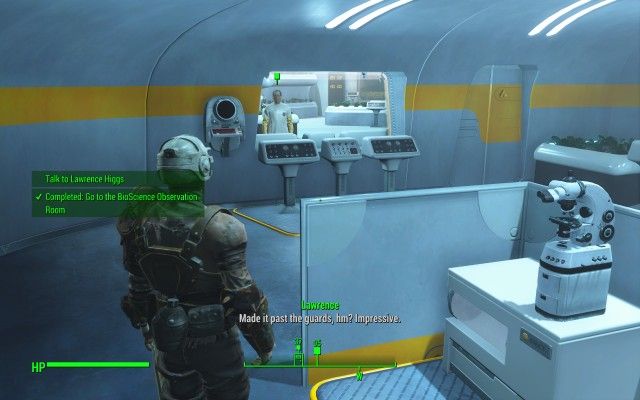 You can try to convince him to trust you (2 charisma checks). If you succeed, Higgs will open the door. 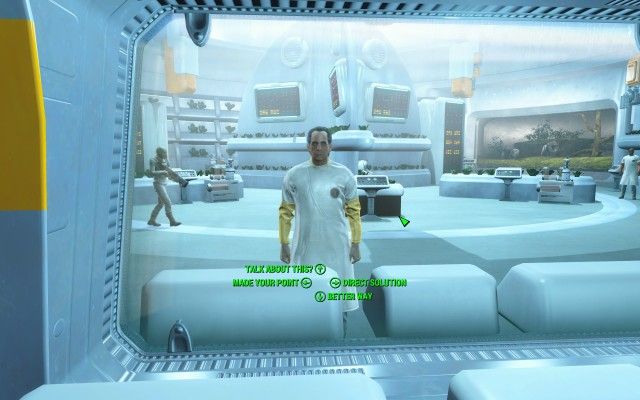 5. Resolve the Standoff in Hydroponics

Stage available if you failed to convince Higgs.

Load the holotape Oberly gave you into one of the terminals and unlock the doors. 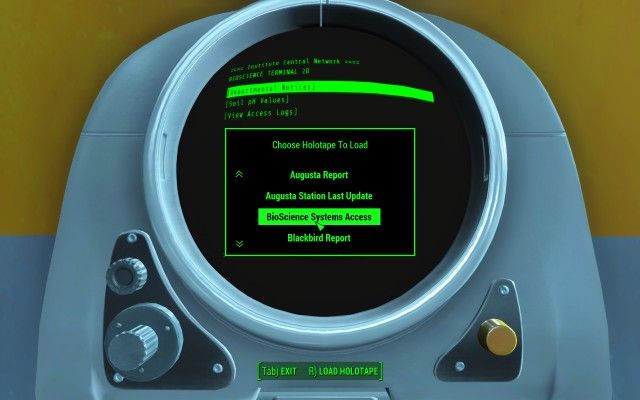 Now, if the scientists are still alive, you have another chance to convince them to stop the protest. 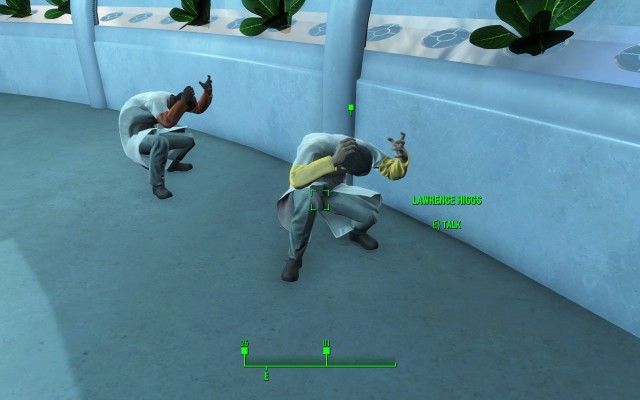 If you killed the scientists then you have to open the doors yourself. Look for the Security Override Password in their bodies. 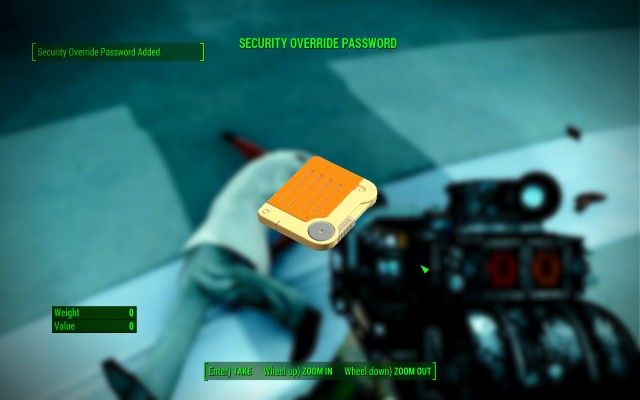 Now that the standoff in BioScience is over, I need to report back to Dr. Oberly.

You can choose how the scientists can be punished. 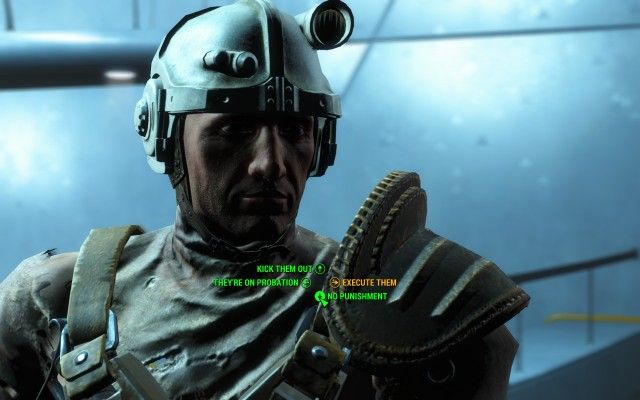 In an act of protest, Dr. Higgs and Dr. Loken tried to take control of BioScience. I put an end to their plan.