This quest will be triggered or can be aquired when you complete Mechanical Menace quest.

Stages of "A New Threat" quest

Ada said she saw the Mechanist's robots at the General Atomics Factory. I may be able to find something there to help us discover where the Mechanist is. 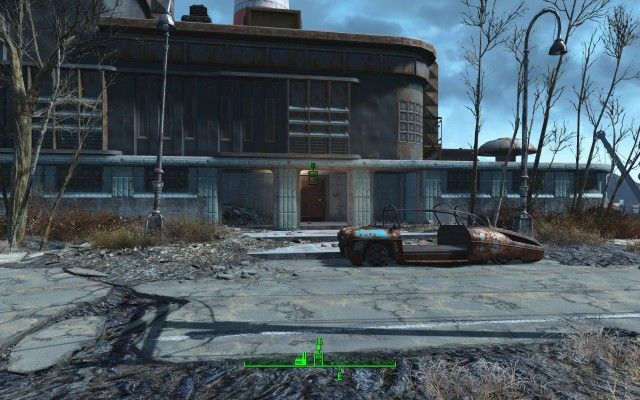 On the upper floor you will find Cybermech Robobrain, kill him and loot Mechanist Device. 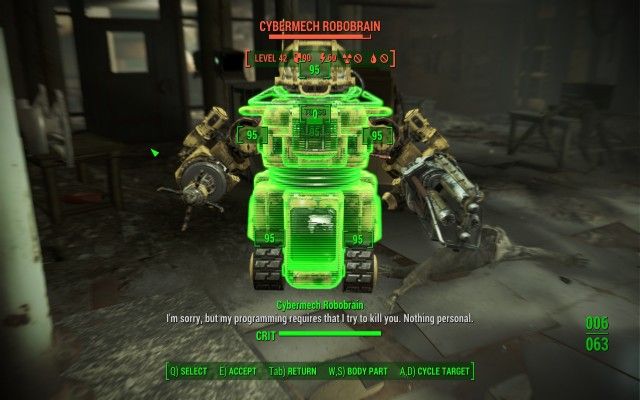 While searching General Atomics, I discovered a robobrain. Somehow I need to search this new robot and see if I can find anything that will lead me to the Mechanist. 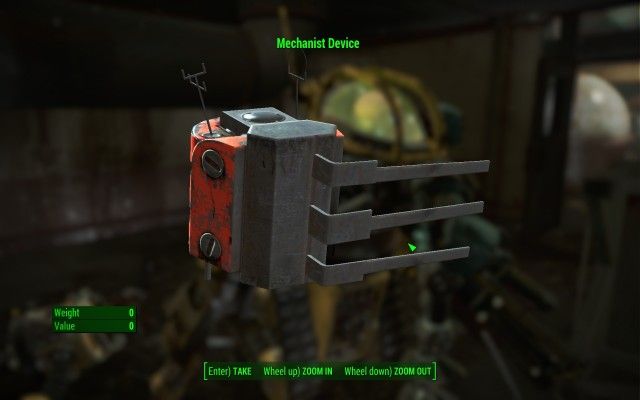 I should ask Ada about the strange device I found on the robobrain.

Ada suggested I use a robot workbench to install the radar beacon on her, but first I need to find a workbench to build one. 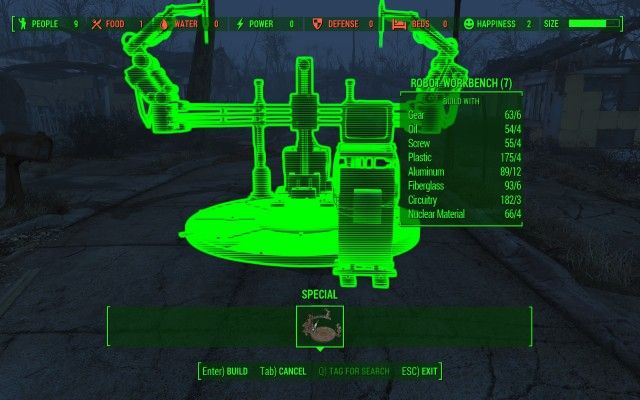 Now that I've built the robot workbench, I should speak to Ada to let her know it's ready.

Now that the robot workbench is built, I can use it to install the radar beacon on Ada. 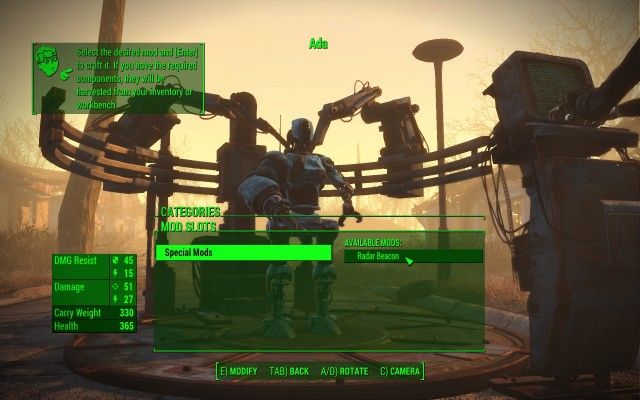 I successfully installed the radar beacon on Ada. I should speak to her and find out what she's learned from it.