Hole in the Wall Quest

This quest will be triggered or can be aquired when you complete Vault 81 quest.

Stages of "Hole in the Wall" quest

Austin was bitten by a diseased mole rat. I'm going to the newly discovered secret part of the vault to look for a cure.

Follow Bobby, he will reveal the hidden doors to Secret Vault 81. 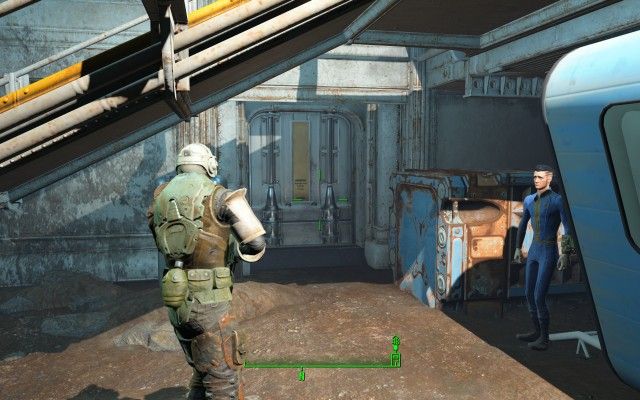 Get to the room with robot Curie locked inside. 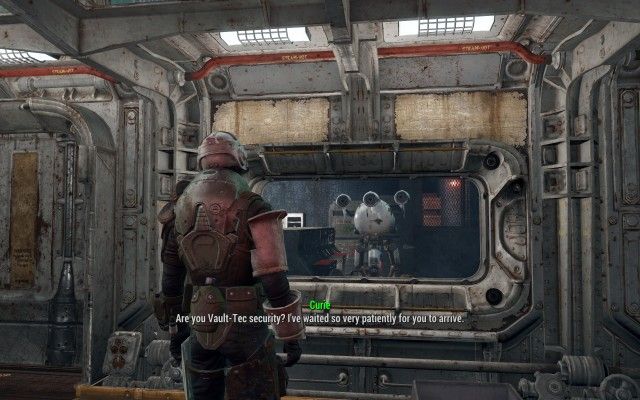 Talk to robot. He will give you one doze of Vault 81 Cure. 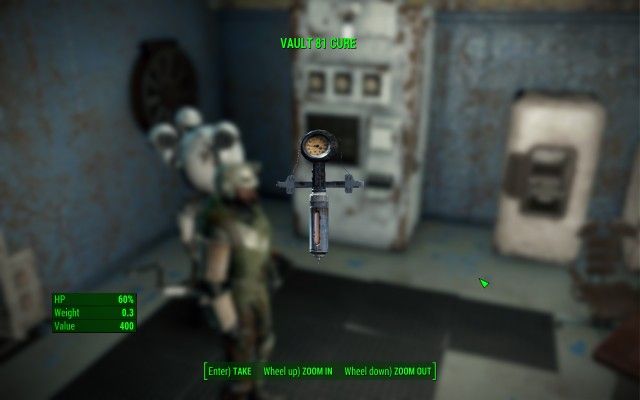 2. Give cure to Dr. Forsythe

Austin was bitten by a diseased mole rat. I've found a possible cure in newly discovered secret part of the vault, along with a robot named Curie.

You can also keep cure for yourself and use it to remove nagative effect.

As a reward you will receive Short Syringer Riffle. 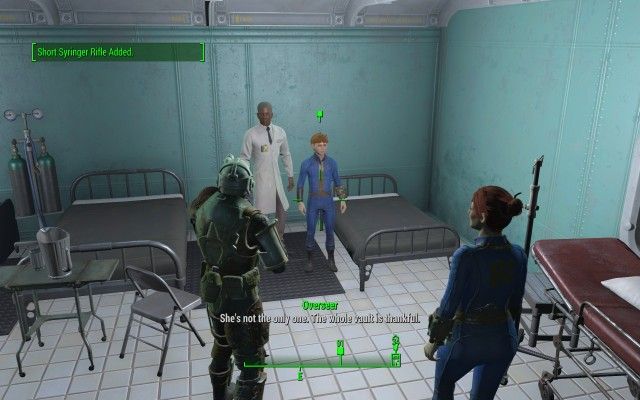 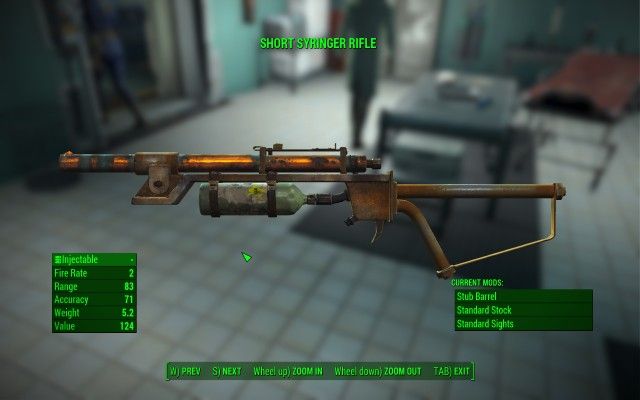 From now, Curie can be your companion. 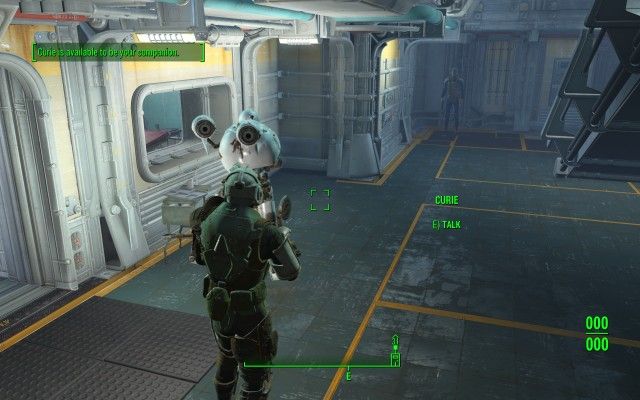