This quest will be triggered or can be aquired when you complete Headhunting quest.

I discovered the Mechanist's lair has a hidden entrance in the old RobCo Sales and Service building. I should speak to Ada about my next move.

2. Install the M-SAT on a robot

I need to use the robot workbench to install the M-SAT into a robot of my choice. Then I will be able to gain access to the Mechanist's lair. 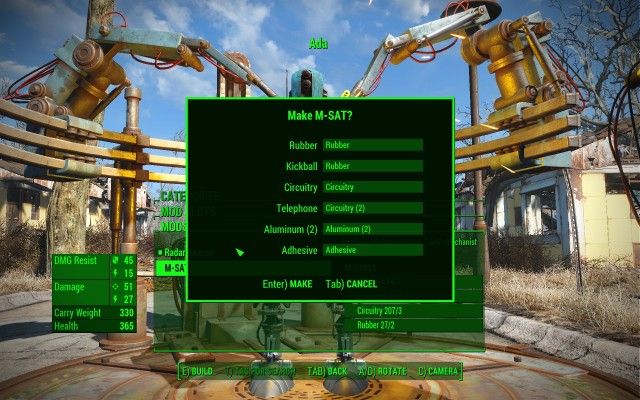 I installed an M-SAT on a robot. I will need to keep the robot with me as I venture through the Mechanist's lair to be able to access the doors.

Now that I've gained access to the hidden facility, I need to find a way to the Mechanist to put an end to the robots terrorizing the Commonwealth. Several doors will require a robot with an M-SAT installed, so I'll need to be sure to keep one by my side.

The facility is very big and filled with hostile robots. You need to use your robot companion with M-SAT installed, to activate few strange devices / access ports, to open the doors throughout the lair.

Avoid the lasers by using the narrow passage located behind a large container in front of the fusion core generator. 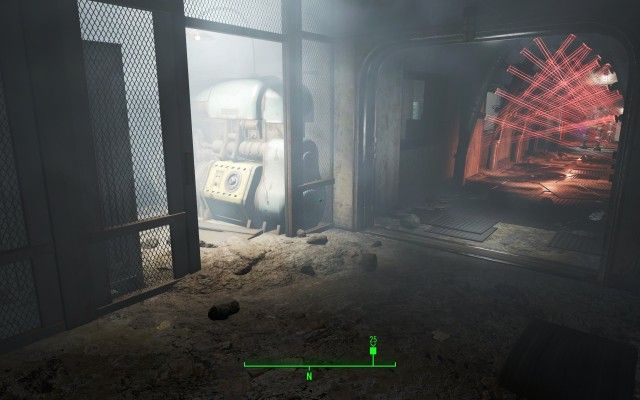 Then use decontamination control terminal (advanced-locked) to turn off laser beams or unlock the nearby door to the next part of the facility.

Kill Integrated Robobrain. It has the password required to unlock the door to the Robobrain Assembly. 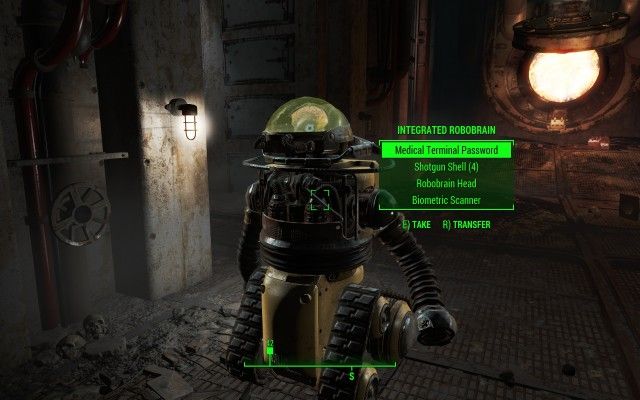 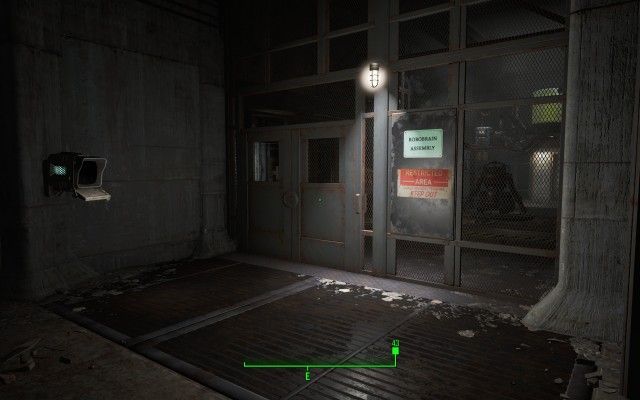 Eventually you will reach the room where The Mechinist is. Talk to him and get ready for tough fight with many robots.

After you kill all the robots, you will be able to confront The Mechanist himself. Note that the dialog here is timed, so don't wait too long to speak with the Mechanist. You have to options - you can spare her! (charisma check) or kill her. 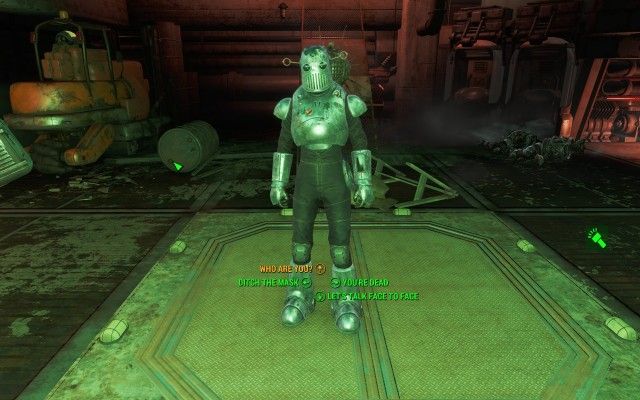 If you killed the Mechanist then you can loot Mechanist's Armor (Reduces damage from robots by 15%) and Mechanist's Helmet (+1 Charisma and Intelligence) from the corpse. If you spared her, then simply talk to her a bit later and she will give you both items.

5. Take Control of the Facility

Now that I have the passcode, I should find the terminal that will allow me to take control of this facility and stop the production of these robots. 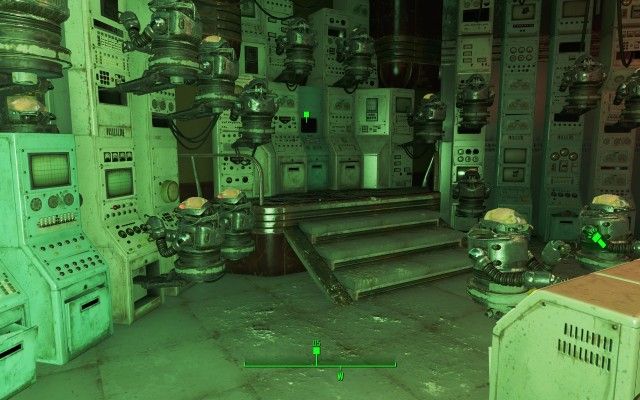 Use the terminal. From now you will be able to fast travel to/from The Mechanist's Lair.

Now that the Mechanist has been stopped, I should let Ada know that it's over.

It's over of the main story of the Automatron DLC.