This is the beginning quest of the Far Harbor DLC.  To be able to get it, you must have completed Getting a Clue quest and get access to Nick Valentine and his detective agency in Diamond City Market.

Stages of "Far From Home" quest

My Pip-Boy has received a radio broadcast from Valentine's Detective Agency. I should listen to it and see what it's saying. 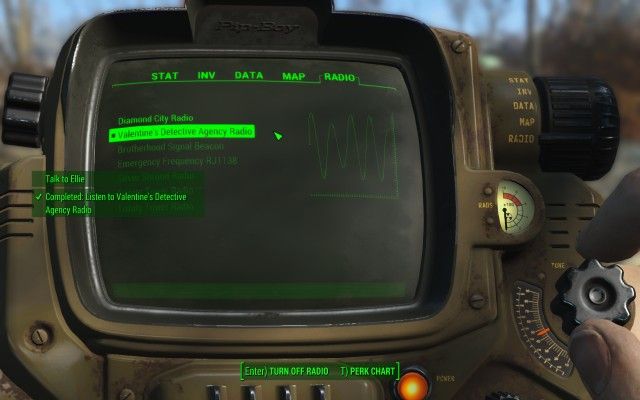 There's a new case at Valentine's Detective Agency. I should talk to Ellie about it. 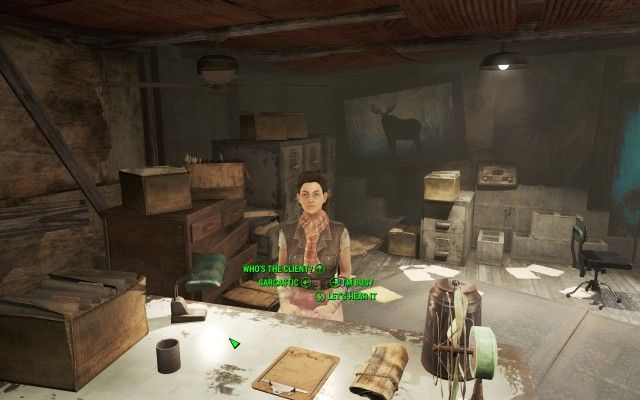 3. Travel to the Nakano Residence

I've agreed to take on a case for Valentine's Detective Agency. I'll need to interview the client, Kenji Nakano, at his home. 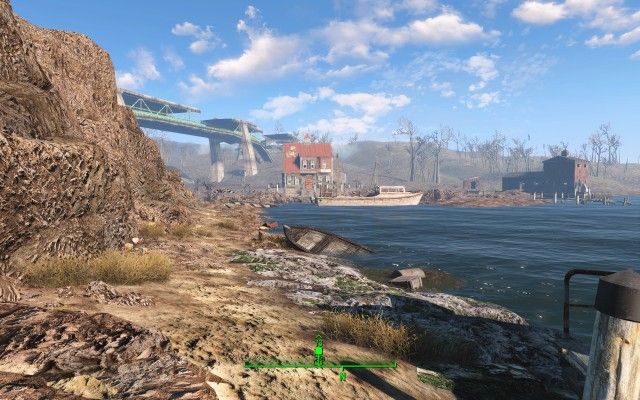 I've arrived at the Nakano Residence. Someone inside is shouting about getting his daughter back. I should see what's going on. 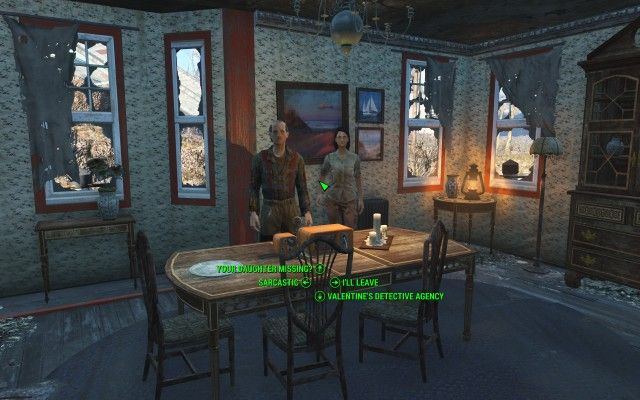 Kasumi Nakano has run away from home. I need to investigate to find where she went and why.

Talk to Kenji and Rei first or go directly to the boathouse and locate the safe. 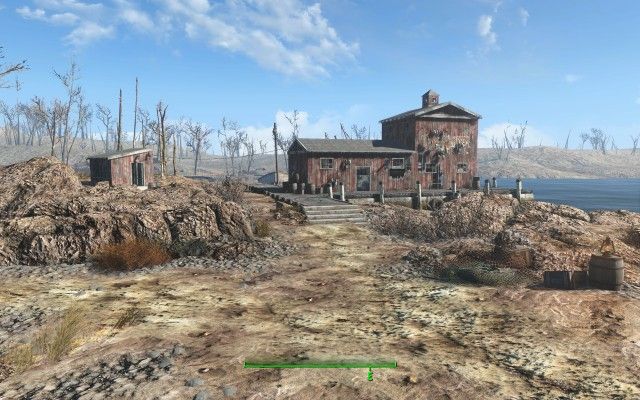 Rei can tell you about boathouse (charisma check). 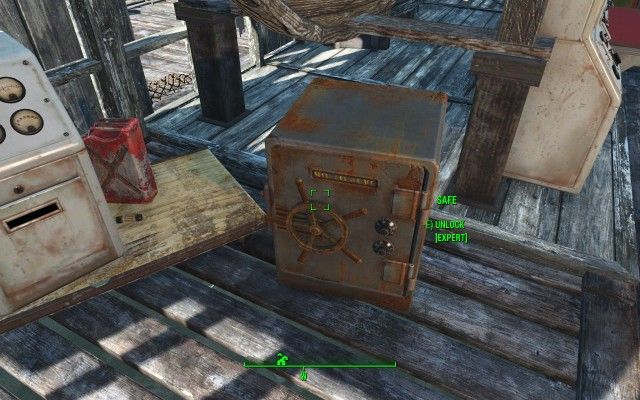 Inside the safe you will find Kasumi's Final Holotape. 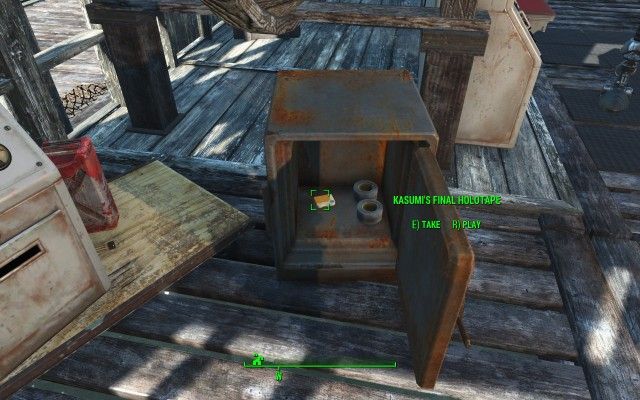 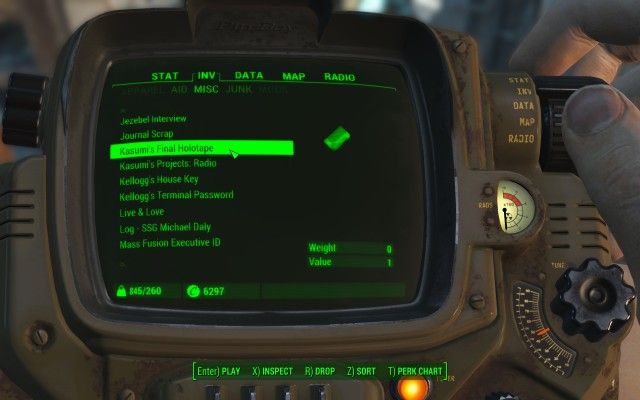 I've learned that Kasumi Nakano thinks she's a synth and ran away to a place called Far Harbor. Kenji Nakano will want to know about this. 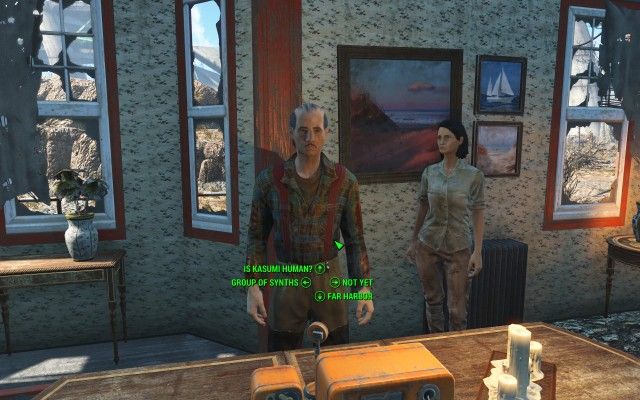 Kenji Nakano has given me his boat so that I can make the trip to Far Harbor to look for his daughter, Kasumi.

Simply activate the boat, then it will automatically takes you to the Far Harbor. 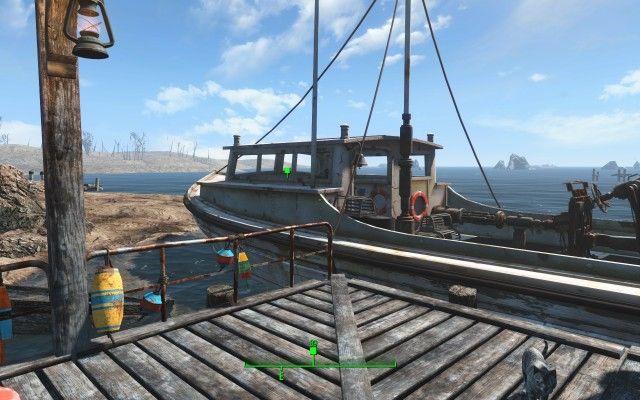 I've made it to Far Harbor. Now I just need to find where Kasumi went and where this group of free synths is.

Next / new quest is Walk in the Park (DLC, Far Harbor).