Plugging a Leak The Institute Quest

To get this quest, you have to talk to Justin Ayo, he works in Synth Retention Bureau. This quest will be availabe only, if you haven't complete Tradecraft quest for The Railroad.

This quest will be triggered or can be aquired when you complete Mankind-Redefined quest.

Stages of "Plugging a Leak" quest

Dr. Ayo of the SRB suspects that Dr. Binet is helping synths escape the Institute. I should investigate the terminals in Robotics for clues. 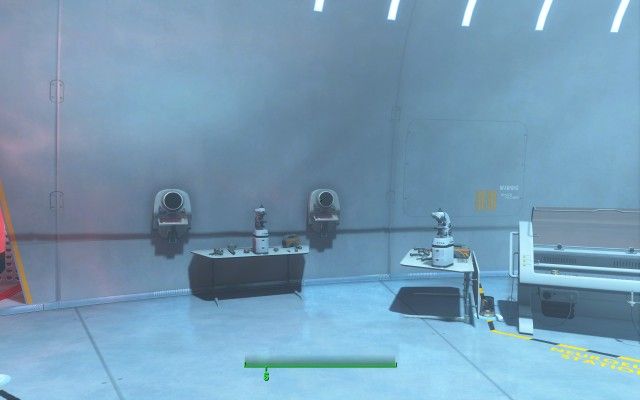 While searching the terminals in Robotics for evidence that Dr. Binet is helping synths escape, I found a remote access entry from Binet's quarters. 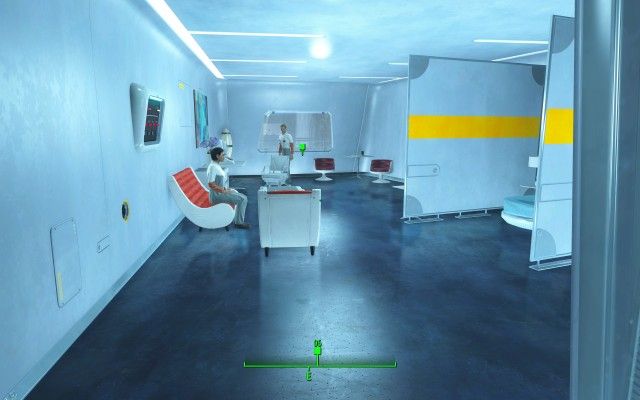 While searching Dr. Binet's personal terminal for evidence of his involvement in the recent synth escapes, I found a remote access entry from the SRB. 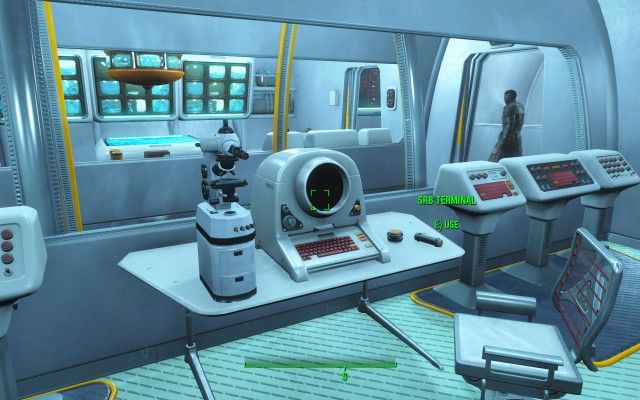 My investigation of the recent synths escapes has led me to a computer terminal in one of the Institute's storage rooms.

The entrance to the storage rooms. 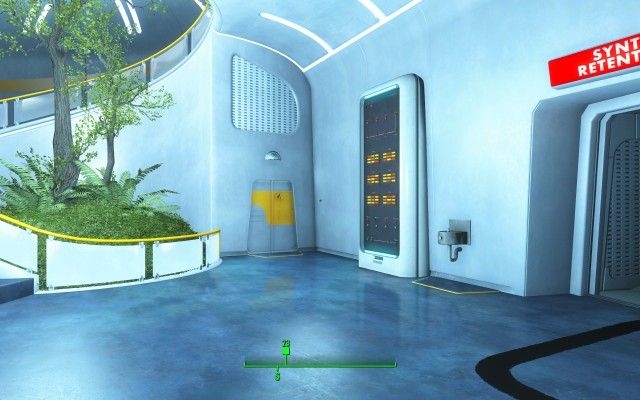 Inside you will meet Eve. Convince her that you will keep the secret, otherwise you will have to kill her. 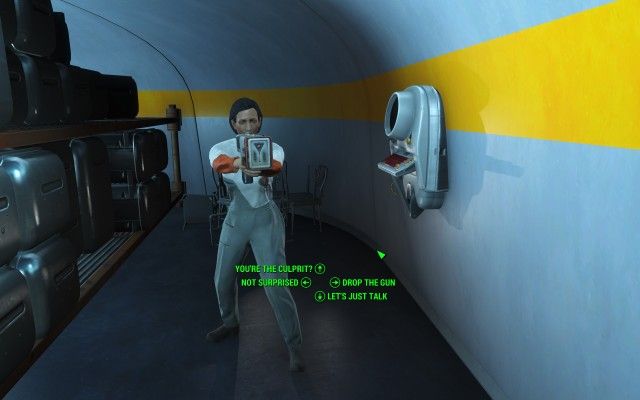 My investigation of the recent synth escapes has revealed that the culprit is not Dr. Alan Binet, as Dr. Ayo suspects, but his son Liam.

If you want a reward for framing Ayo then you have to ask for it now (charisma check). 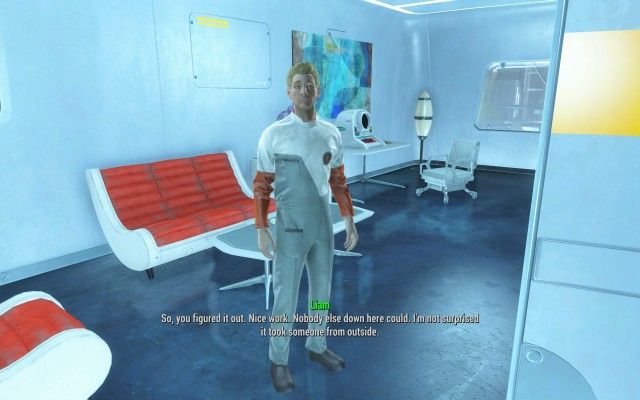 Stage available if you decided to frame Justin Ayo.

When I confronted Liam Binet about his role in the synth escapes, he admitted his guilt and then asked me to help him frame Dr. Ayo. I agreed to his plan. 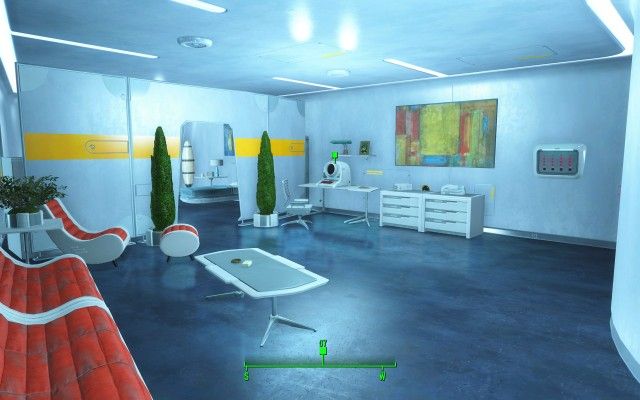 I've agreed to help Liam Binet frame Dr. Ayo for the synth escapes. I need to let Liam know that I disabled the security safeguards on Dr. Ayo's terminal.

I discovered that Liam Binet was behind the recent synth escapes. I chose to protect Liam by making it appear that Dr. Justin Ayo was responsible.

As a reward you can receive promised Liam's Glasses. 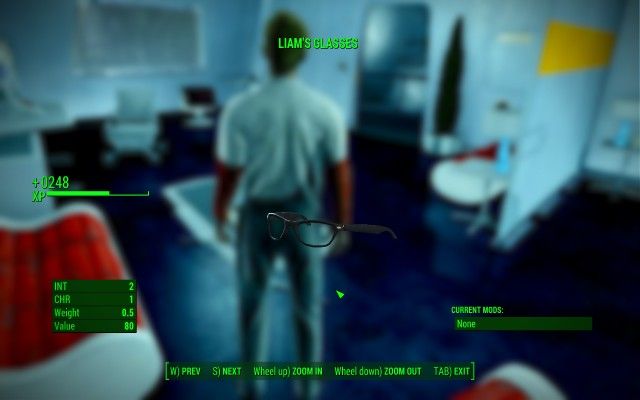 5.2. Report Your Findings to Justin Ayo

Stage available if you decided to report to Ayo that Liam is the culprit.

I need to report back to Dr. Ayo and tell him that the culprit behind the synth escapes is Liam Binet. 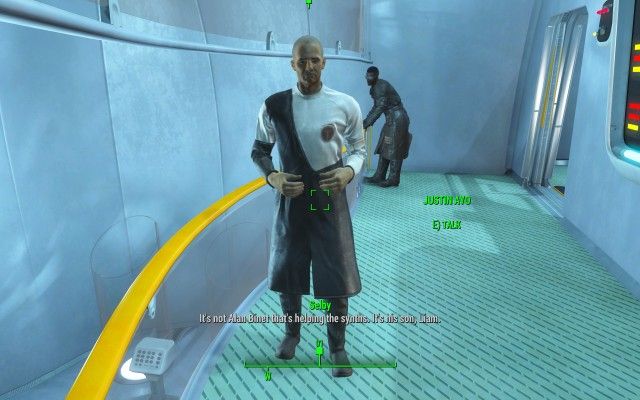 I discovered that Liam Binet was behind the recent synth escapes, and I informed Dr. Ayo. Now Liam will have to answer for his actions.