Look for a ghoul named Edward Deegan, who travels between bars in the Bunker Hill, Diamond City Market and Goodneighbor. He has a job for you.

I was offered a job from a ghoul named Edward Deegan. If I'm interested, I need to travel to Cabot House in downtown Boston and talk to someone named Jack Cabot. 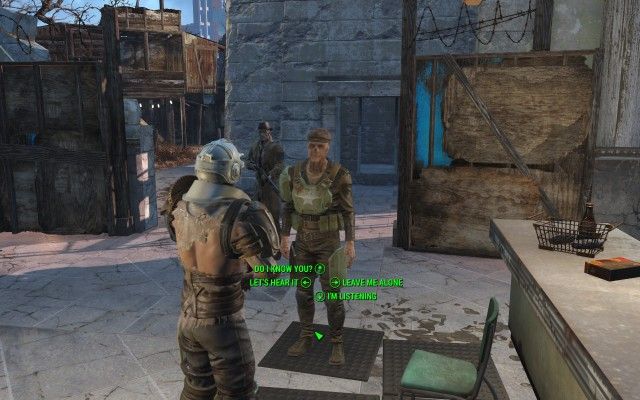 Go to Cabot House and use an intercom. 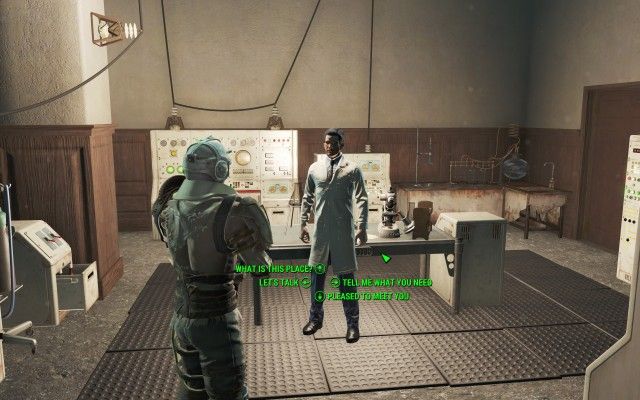 I've agreed to work for Jack Cabot. I should get my first assignment from his right-hand man, Edward Deegan.

I'm supposed to recover some missing serum. Edward suggested that the guard captain at Parsons State Insane Asylum may know where to start looking for it. 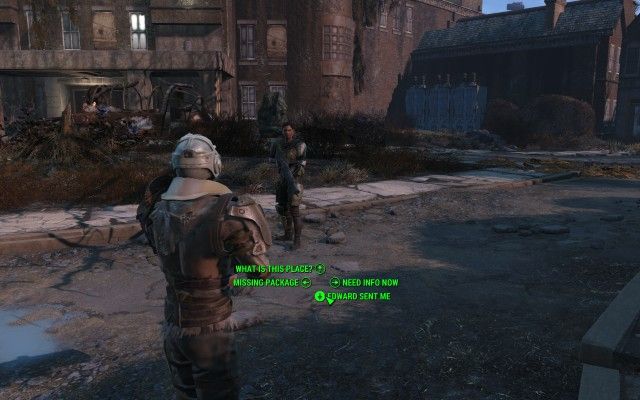 The guard captain at the asylum thinks that the missing "package" was stolen by some raiders camped out in the nearby Parsons Creamery.

Go there, kill Veteran Raider and grab Mysterious Serum from his body. 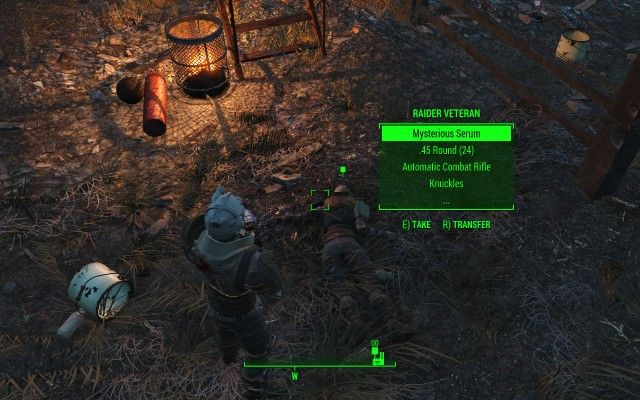 I've recovered the missing serum. I should return it to Edward Deegan at Cabot House.

If you give serum back then you will receive extra caps.

Next / new quest is Emogene Takes a Lover.