I heard on Radio Freedom that a friendly settlement is asking for help from the Minutemen.

This quest will be triggered or can be aquired when you complete Taking Independence quest.

Stages of "Stop the Raiding at [SETTLEMENT]" quest 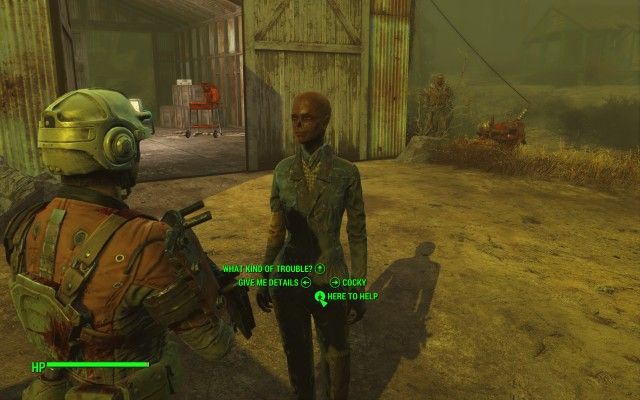 2. Kill the raiders in [RAIDERS' DUNGEON]

A gang of Raiders has been terrorizing [SETTLEMENT]. I need to find them, and make sure they'll never be a threat to anyone else again. 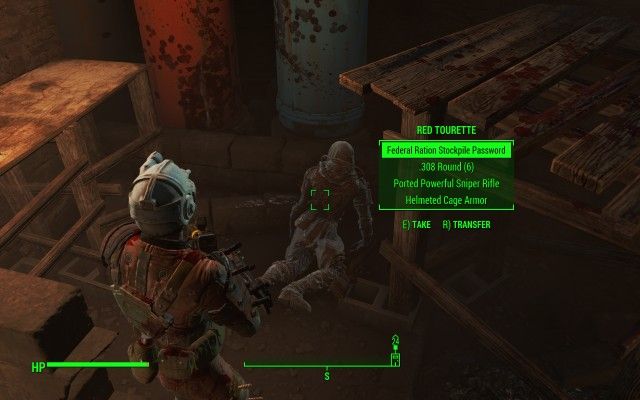 3. Report your success to the people of [SETTLEMENT]

I was able to take out the leader of the nearby Raider gang. They should no longer be a threat to anyone. I need to return to [SETTLEMENT] and let them know they're safe.