This quest will be triggered or can be aquired when you complete When Freedom Calls quest.

Stages of "The First Step" quest

1. Talk to the settlers at Tenpines Bluff

Preston Garvey has asked me to travel to a nearby settlement that's requested help from the Minutemen. I should go there as soon as possible and see what I can do to help them.

Go to Tenpines Bluff and talk to the settlers. 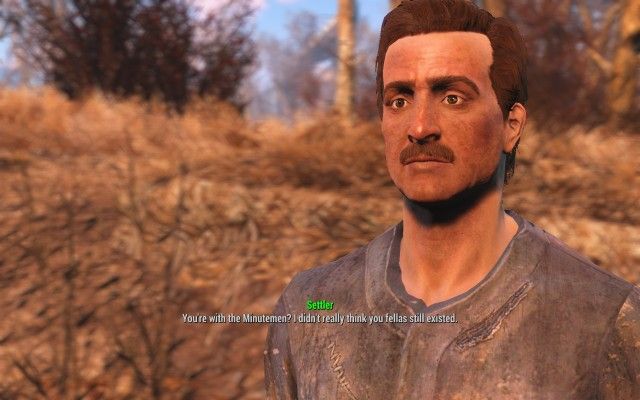 A nearby gang of Raiders has been terrorizing the settlement. I need to find them, and make sure they'll never be a threat to anyone else again. 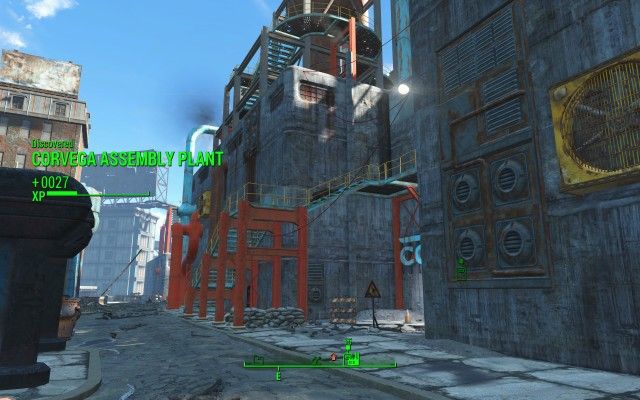 You have to locate and kill leader of the bandits - Jared. He is inside the plant. 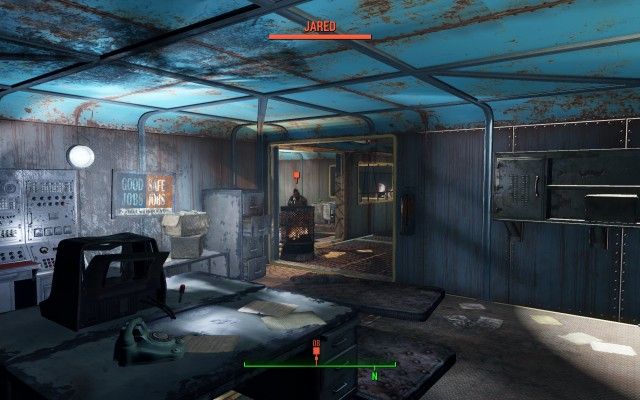 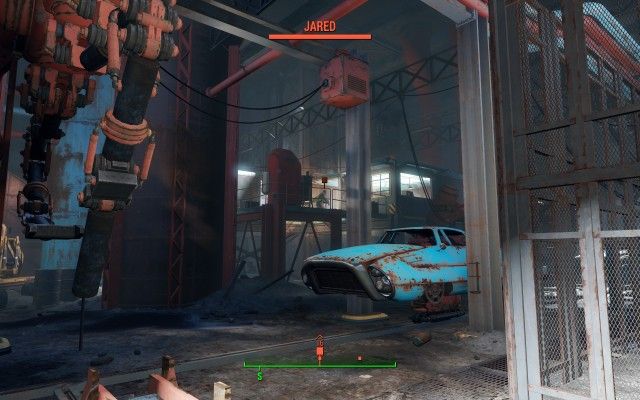 3. Report your success to settlers at Tenpines Bluff

I was able to take out the leader of the nearby Raider gang. They should no longer be a threat to anyone. I need to return to the settlement and let them know they're safe.

Now that I've helped the settlement, I need to let Preston know the good news. He'll be excited to know they now support the Minutemen.