This quest will be triggered or can be aquired when you complete Out of Time quest.

Stages of "When Freedom Calls" quest

A man is protecting a group of people inside the Museum of Freedom in Concord. He pleaded for me to help him fend off their attackers.

Enter the museum and kill all the raiders inside. 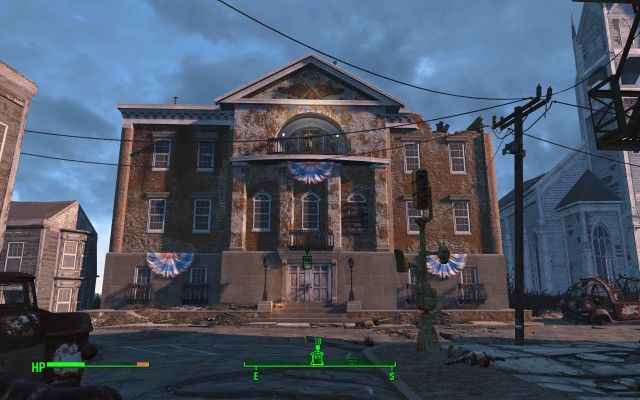 Take the musket and the fusion cells (ammo). 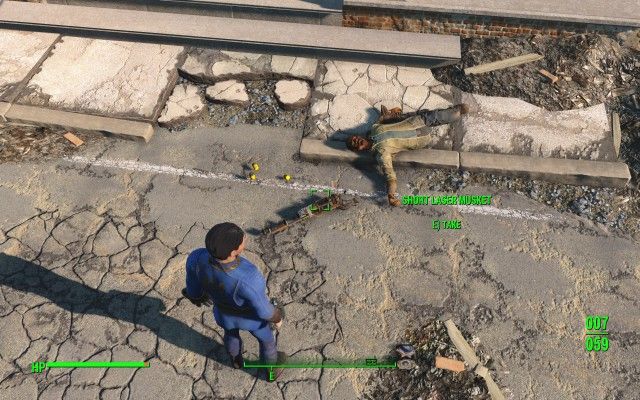 I've made it inside the Museum of Freedom in Concord, where a man is defending a group of people against armed thugs. 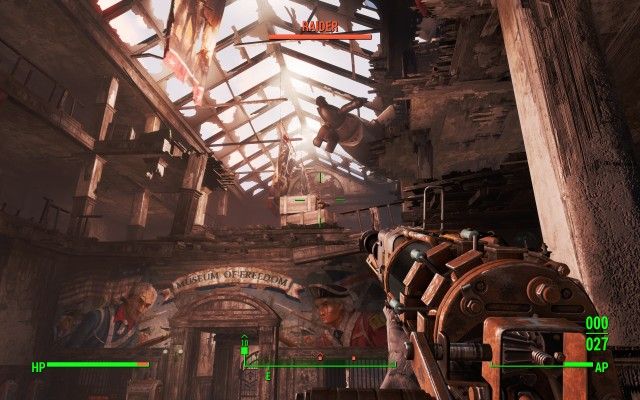 Kill all the raiders inside then ...

The Museum of Freedom is safe, for the moment. I should check on the people who are trapped on the top floor. 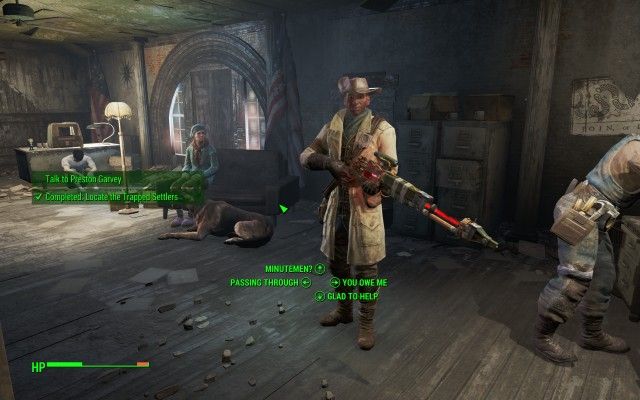 I've met Preston Garvey, who says he's a member of the Commonwealth Minutemen. He wants my help.

There are Perception Bobblehead and an issue of Robco Fun magazine here. Take them.

Preston Garvey wants me to deal with the Raiders in Concord for good. He says there's a suit of Power Armor on the roof I can use, if I can find a Fusion Core for it.

You can skip this stage, if you already have at least one fusion core in your inventory. 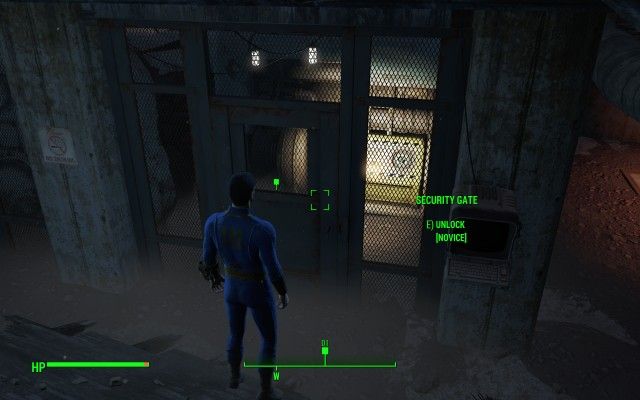 5. Put the Fusion Core in the Power Armor

The entrance to the roof and the power armor is on the top floor of the museum. 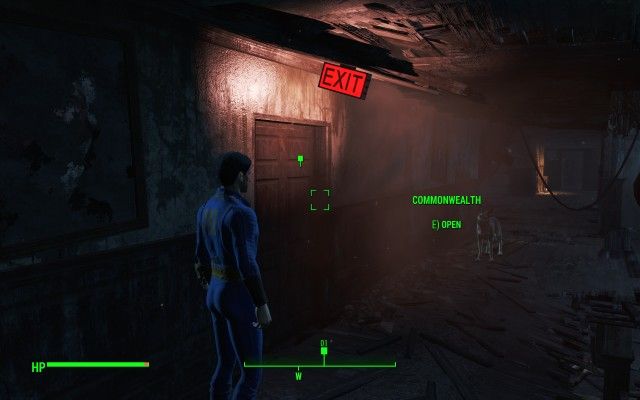 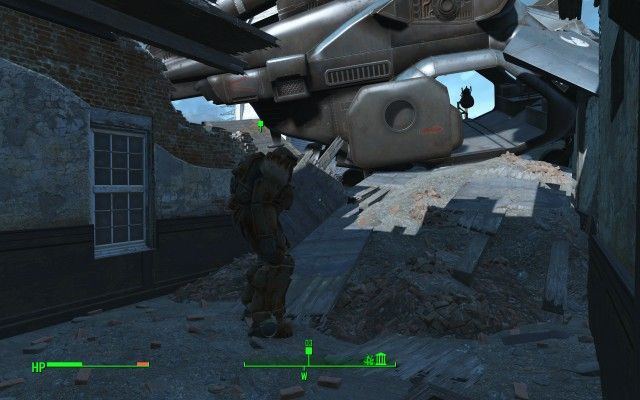 You have to kill all the raiders and the deathclaw. 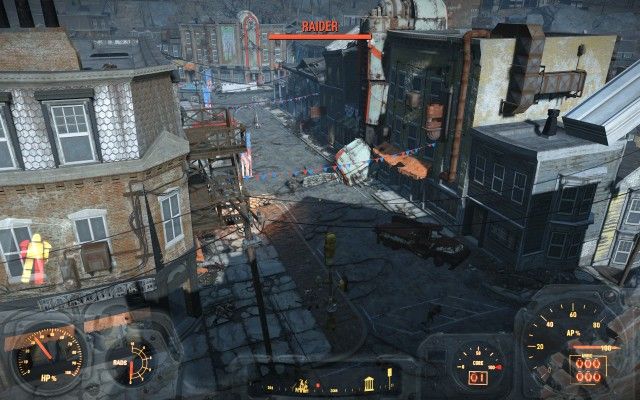 9. Report back to Preston

Concord is safe. Preston Garvey will want to hear about this.

During the conversation you will get a new quest - Jewel of the Commonwealth. 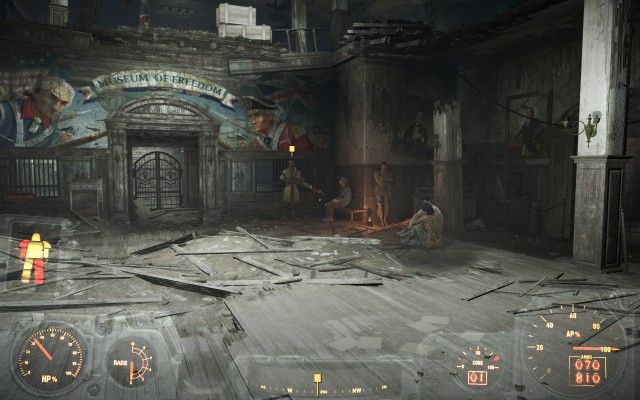 Preston Garvey has asked me to join him and the other settlers in Sanctuary.

Preston will be walking around the Sanctuary Hills area, just talk to him.