This quest will be triggered or can be aquired when you complete Jewel of the Commonwealth quest.

Nick Valentine apparently went missing while investigating a case. If I want his help in locating Shaun, I'll need to find him first. His last known location was Park Street Station.

The entrance to the Park Street Station. 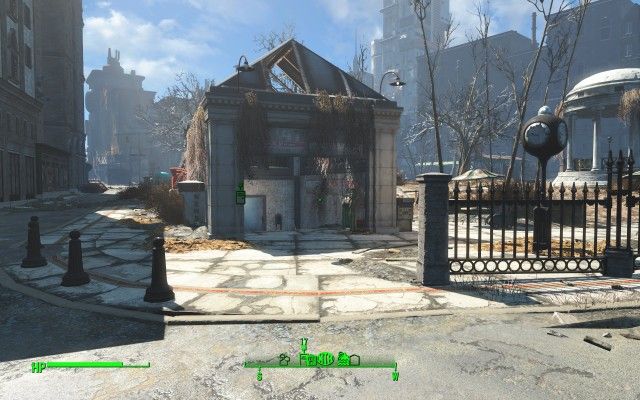 Follow the tunnels until you reach the big Vault 114 door, open it. 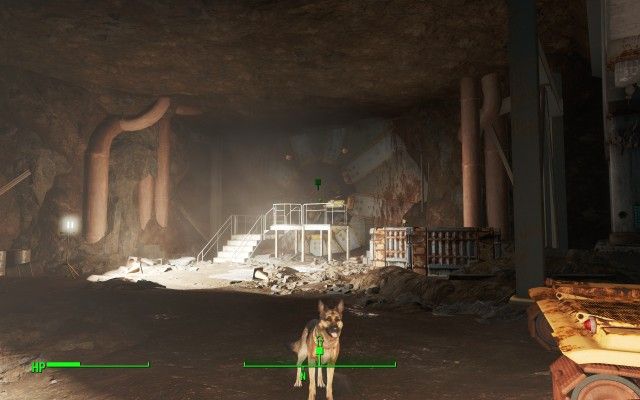 Nick is held in the overseer's office in the main section of the vault. You have to kill the boss - Dino and loot Overseer Door Password from his body. 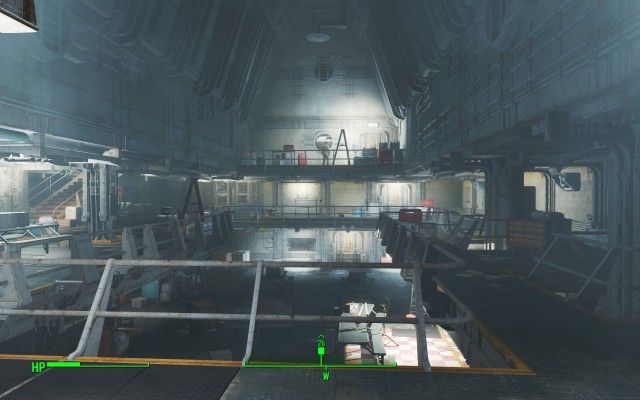 I've found Nick Valentine, but he's being held prisoner by some thugs in Park Street Station. I need to get him out of there.

Use the terminal next to the locked doors. 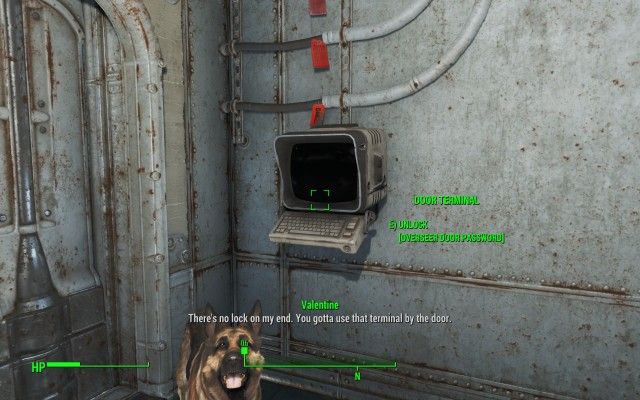 Explain Nick, why you are here. There is Speech Bobblehead on the overseer's desk, grab it. 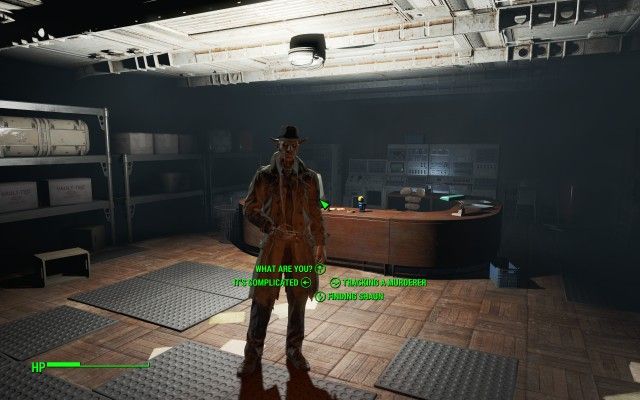 I've freed Nick Valentine and filled him in on my situation. He'll help me find Shaun, but first we need to get out of this station.

Follow him. Nick will open all doors, etc. There is Astoundingly Awesome Tales magazine in one of the corridors.

Skinny Malone and Darla will be waiting for you in the last room. 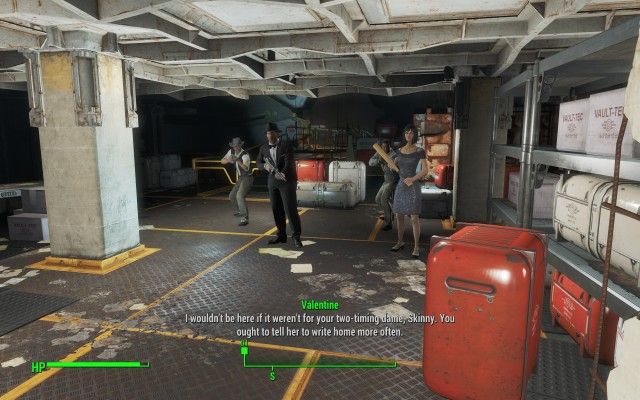 If you manage to convince Darla to leave Malone, then you can leave this place without a fight. Otherwise you have to kill them all. 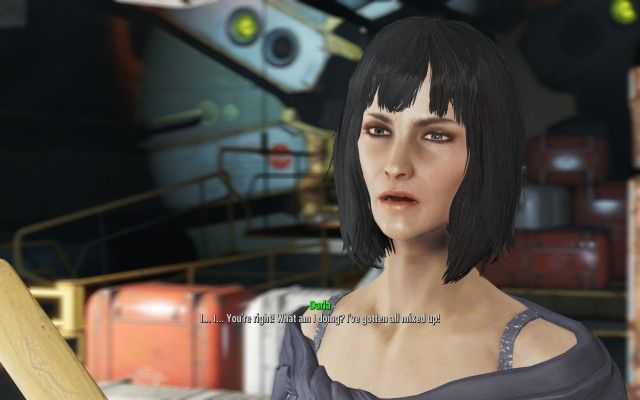 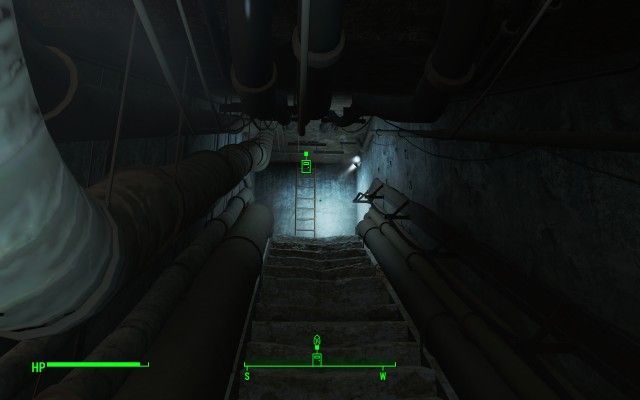 Next / new quest is Getting a Clue (Main Story).