This quest will be triggered or can be aquired during Living on the Edge quest.

A woman named Cassie Dalton asked me to help her avenge some deaths in her family. She wants me to kill the Feral Ghouls in National Park Campground who are responsible for the death of her cousin.

Locate and kill all the ghouls in the area. 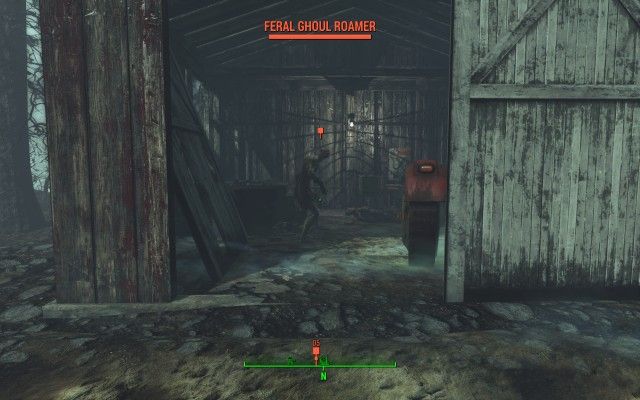 Cassie will give you 200 caps and another task to do.

As the next step in helping Cassie Dalton avenge the deaths of her family members, I've been tasked with taking down a Fog Crawler at Dalton Farm, former home of her grandfather, George Dalton.

Fog Crawler is on the beach next to Dalton Farm. 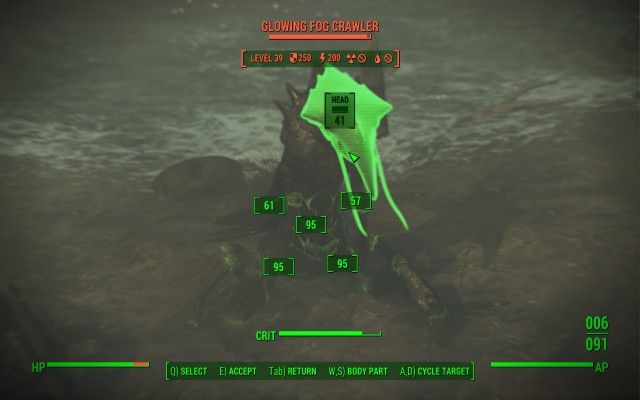 You will receive 200 more caps. From now you can use workshop at Dalton Farm.

Cassie Dalton told me that one last death remains to be avenged, that of her husband Daniel. Daniel's murderer is the leader of a group of Trappers at Brooke's Head Lighthouse.

Brooke's Head Lighthouse area is occupied by many trappers. Their leader - Douglas, is on top of the lighthouse. 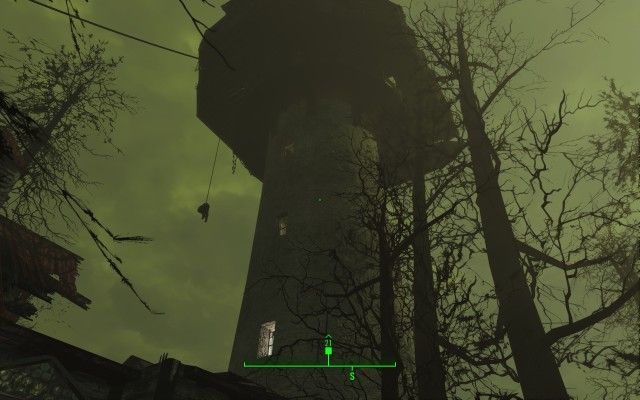 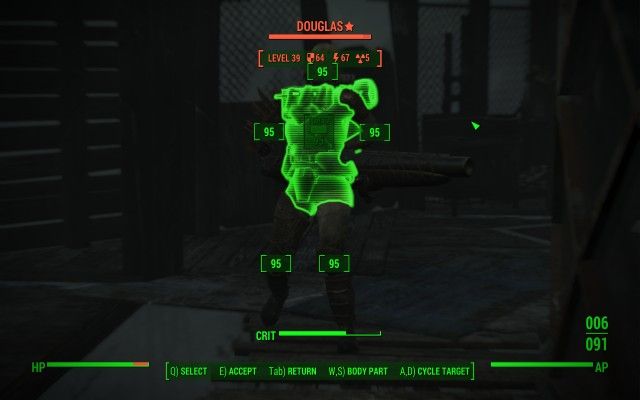 There is an issue of Islander's Almanac here so take it! 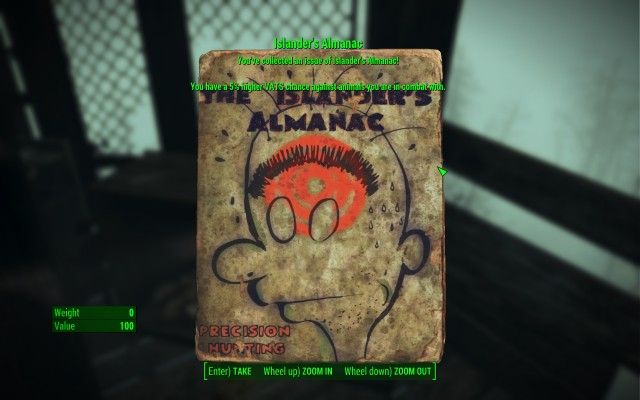 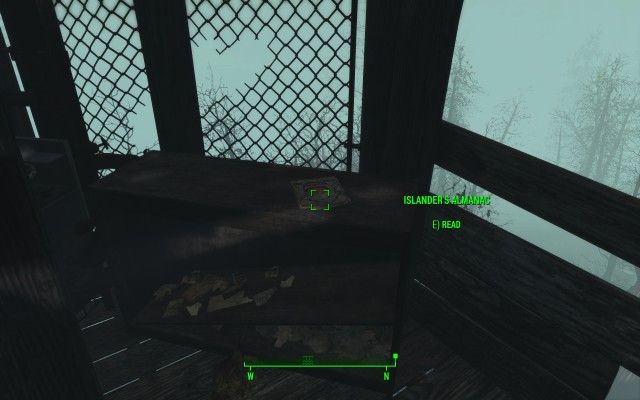 You will receive a new weapon - Bloodletter, and some caps. 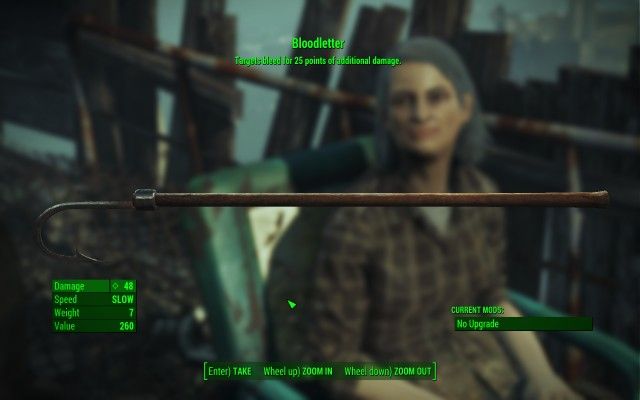 A woman in Far Harbor named Cassie Dalton, the last living member of a once-proud family, asked me to avenge the deaths of several relatives who she believes were killed by the island itself.