This quest will be triggered or can be aquired during Best Left Forgotten quest.

Stages of "Visions in the Fog" quest

1. Drink from the Spring

The Children of Atom require a ritual before allowing anyone into their sanctuary. Looks like I'll have to drink from a nearby spring. Bottom's up, I guess.

Go to the Atom's Spring and drink some water. It will start special vision. 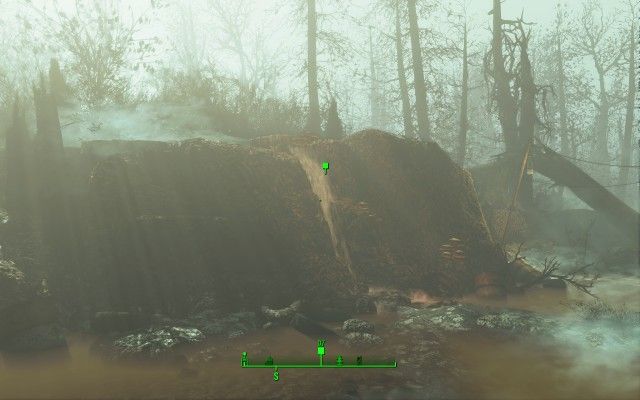 A ghostly woman beckoned me to follow her through the woods. Let's see where this goes... 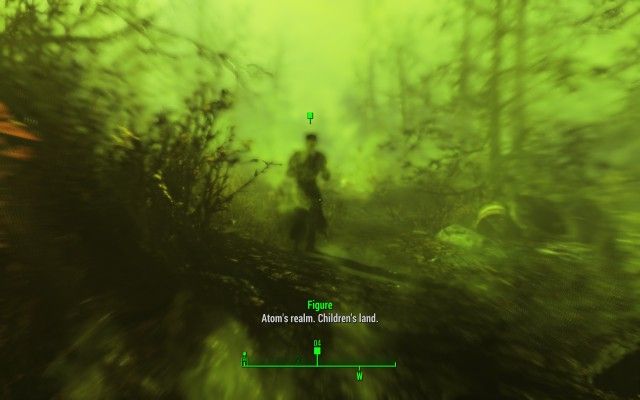 The ghostly figure directed me to a small holy site. Suppose I should check it out. 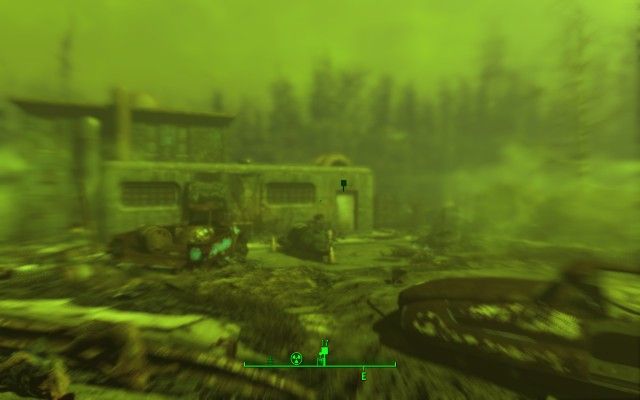 This site appears to be some kind of shrine. And there's a strange carving locked away in a cage. I need to figure out how to get it open. Must be a clue around here... 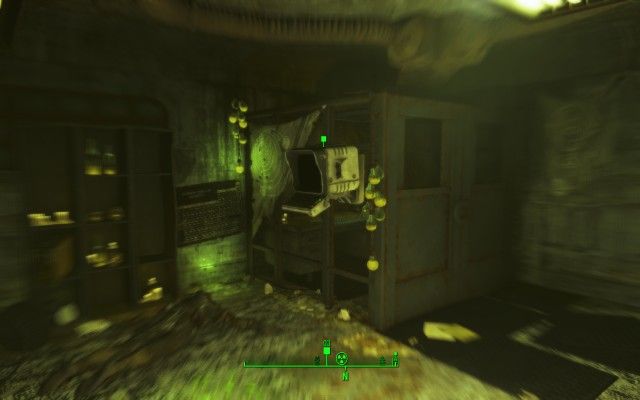 You need a password to unlock the terminal. Examine the Scrawled Text on the wall - The password is MOTHER. The vision will end here. 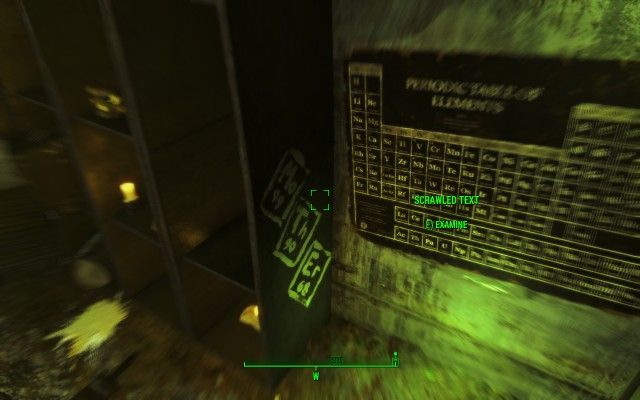 I figured out the code to the terminal. "Mother." Now to unlock the cage and grab the carving.

6. Return to the Grand Zealot

The carving appears to be some sort of religious icon, maybe to this "Mother?" I should ask the Grand Zealot about it.

Go back to Grand Zealot Richter and show him the icon. From now you are a member of Child of Atom so you can enter The Nucleus. You will also receive Robes of Atom's Devoted. 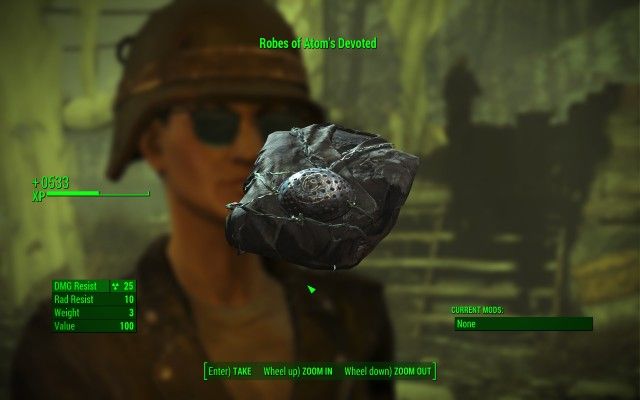 Turns out this "Mother" who led me through the woods was a messenger from Atom. Who knew? Now I can finally enter as an official Child of Atom.

Next / new quest is What Atom Requires (DLC, Far Harbor).