The following are notes gathered, over the past centuries, of items of unimaginable significance. All have been seen, owned, and lost, again and again throughout Tamriel. Some may be myth, others may be hoax, but regardless, many have lost their lives attempting to find or protect these very coveted items.

Boots of the Apostle

The Boots of the Apostle are a true mystery. The wearer of the boots is rumored to be able to levitate, though nobody has ever seen them used.

Legend has it that the Bow of Shadows was forged by the Daedra Nocturnal. The legendary ranger, Raerlas Ghile, was granted the Bow for a secret mission that failed, and the Bow was lost. Raerlas did not go down without a hearty fight and is said to have, with the aid of the Bow, taken scores of his foes with him. The Bow grants the user the ability of invisibility and increased speed. Many sightings of the Bow of Shadows have been reported, and it is even said that the sinister Dark Elf assassin, Dram, once wielded this bow.

The Paladin's Blade is an ancient claymore with offensive capabilities surpassed only by its own defenses. It lends the wielder health, protects him or her from fire, and reflects any spells cast against the wielder back to the caster. Seldom has Chrysamere been wielded by any bladesman for any length of time, for it chooses not to favor one champion.

Cuirass of the Savior's Hide

Another of Hircine's artifacts was the Cuirass of the Savior's Hide. The Cuirass has the special ability to resist magicka. Legend has it that Hircine awarded his peeled hide to the first and only mortal to have ever escaped his hunting grounds. This unknown mortal had the hide tailored into this magical Cuirass for his future adventures. The Savior's Hide has a tendency to travel from hero to hero as though it has a mind of its own.

The Daedric Scourge is a mighty mace forged from sacred ebony in the Fires of Fickledire. The legendary weapon of Mackkan, it was once a fierce weapon used to send spirits of darkness back into Oblivion. The weapon has the ability to summon creatures from Oblivion.

All that is known of this Ring is that it may grant the user protection from certain elements. Even the name Denstagmer is a mystery.

Eleidon was a holy knight of legend in Breton history. He was a sought after man for his courage and determination to set all wrongs right. In one story, it is said that he rescued a Baron's daughter from sure death at the hands of an evil warlord. For his reward, the Baron spent all of his riches to have an enchanted shield built for Eleidon. The Shield granted Eleidon the opportunity to heal his wounds.

Black Marsh was once known to be inhabited with what the Argonians called the Wamasus. Northern men considered them to be intelligent dragons with lightning for blood. One such mighty beast, Haynekhtnamet, was slain by the Northern men, though it took seven days and nights, and a score of men. One of the surviving men took a fang home as a trophy. The fang was carved down into a blade and fashioned into a small dagger. The dagger mysteriously houses some of the beast's magical properties and grants the user the ability to do shock damage on an opponent. This unique dagger is seen occasionally by traveling heroes.

Randagulf of Clan Begalin goes down in Tamrielic history as one of the mightiest warriors from Skyrim. He was known for his courage and ferocity in battle and was a factor in many battles. He finally met his fate when King Harald conquered Skyrim. King Harald respected this great hero and took Randagulf's gauntlets for his own. After King Harald died, the gauntlets disappeared. The King claimed that the Fists granted the bearer added strength.

This magical Sword is almost a complete mystery. Thieves tell tales about its golden make and how it was actually forged by ancient dragons of the North. Their tales claim that it was given to a great knight who was sworn to protect the dragons. The Sword lends its wielder the ability to do fire damage on an enemy. Goldbrand has not been sighted in recent history and is said to be awaiting a worthy hero.

One of Valenwood's legendary heroes is Oreyn Bearclaw. Son of King Faume Toad-Eye, he was a respected clan hunter and a future leader. Wood Elven legend claims Oreyn single handedly defeated Glenhwyfaunva, the witch-serpent of the Elven wood, forever bringing peace to his clan. Oreyn would go on to accomplish numerous other deeds, eventually losing his life to the Knahaten Flu. His Helm stood as a monument of his stature for future generations to remember. The Helm was lost eventually, as the Clan split, and is now a treasured artifact for adventurers. The Helm of Oreyn Bearclaw is rumored to improve the wearer's agility and endurance. 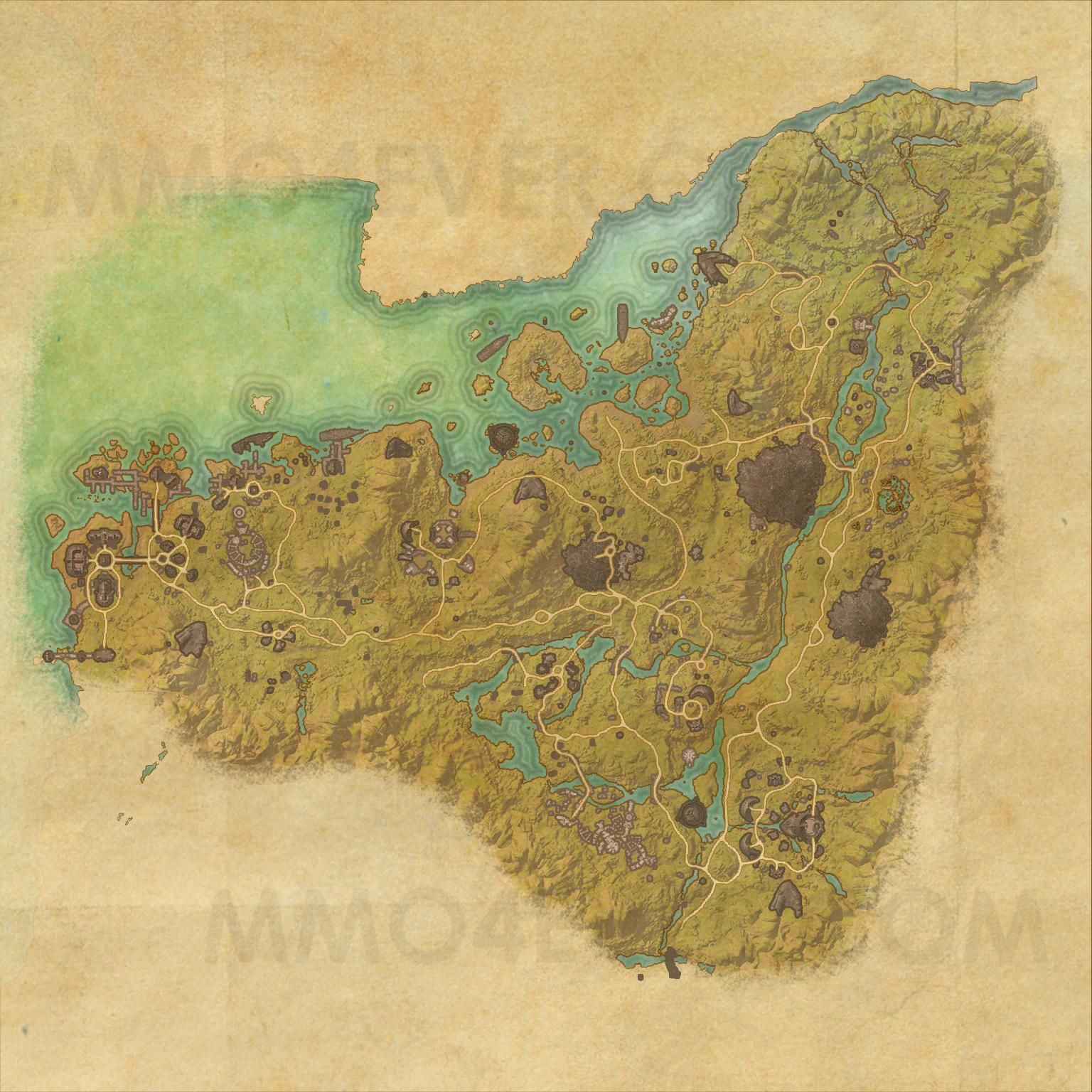 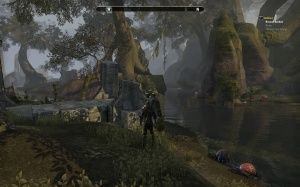