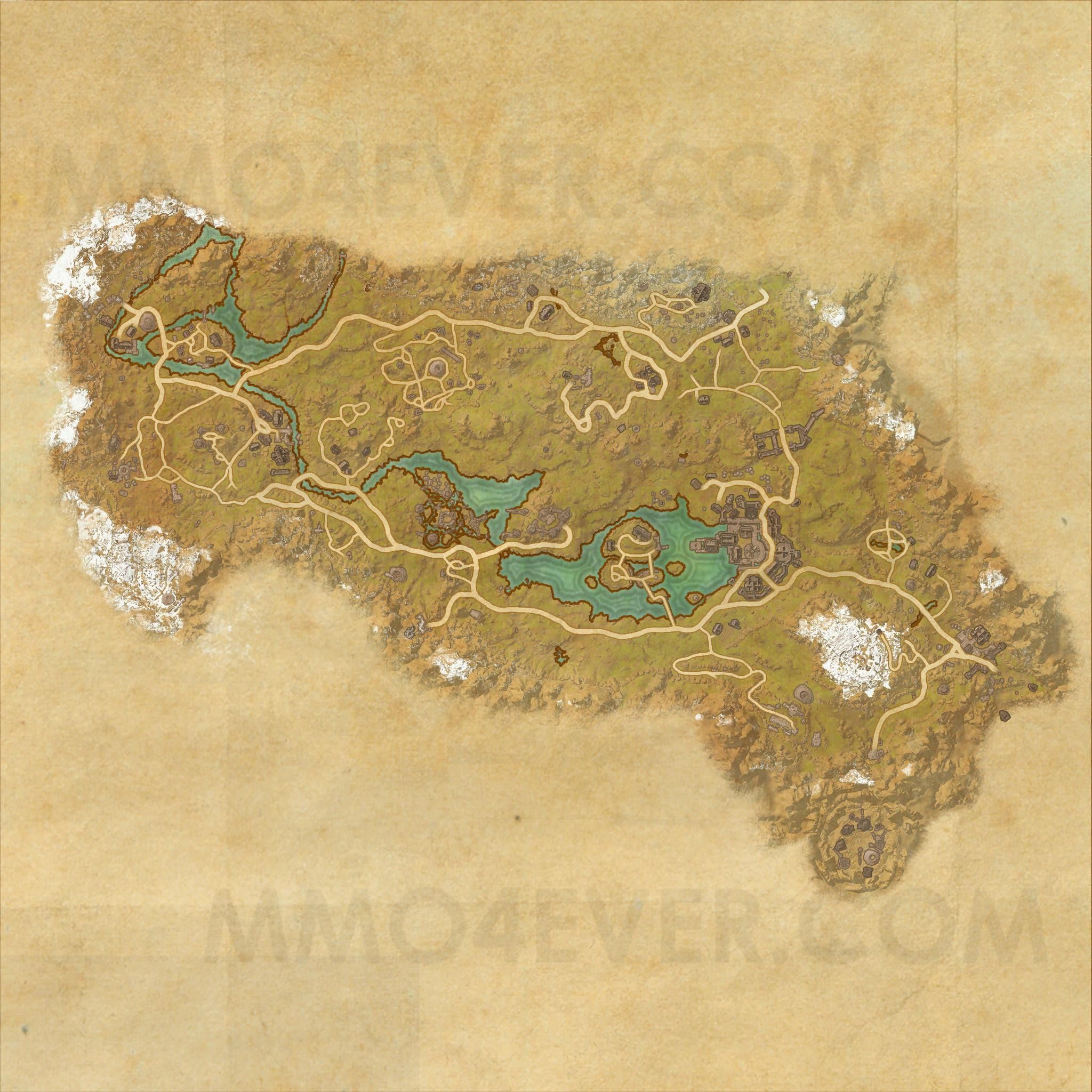 Braced against wind near the mine.

Nearly discovered by a mauled stablehand.

Scour the crags near Avancheznel.

South where worms swarm the barrow.

Walk above the clouds.

Stay alert between Riften and Greenwall.

Riften is a city situated in the Rift in the province of Skyrim. Riften is bordered by both Morrowind and Cyrodiil, making it a prime location. It offers a busy marketplace and a port to the Ebonheart Pact visitors.