Cyrodiil is the center and capital of the Empire, home of the Imperials, and of the Emperor himself.

Each player can enter the territory of Cyrodiil after reaching 10th level. Game has special "protection" for players with low levels. When such player enters Cyrodiil he receives temporary bonus of health, magicka and stamina. This bonus will increase its chances to survive. But the best PvP experience can be received after reaching highest level. 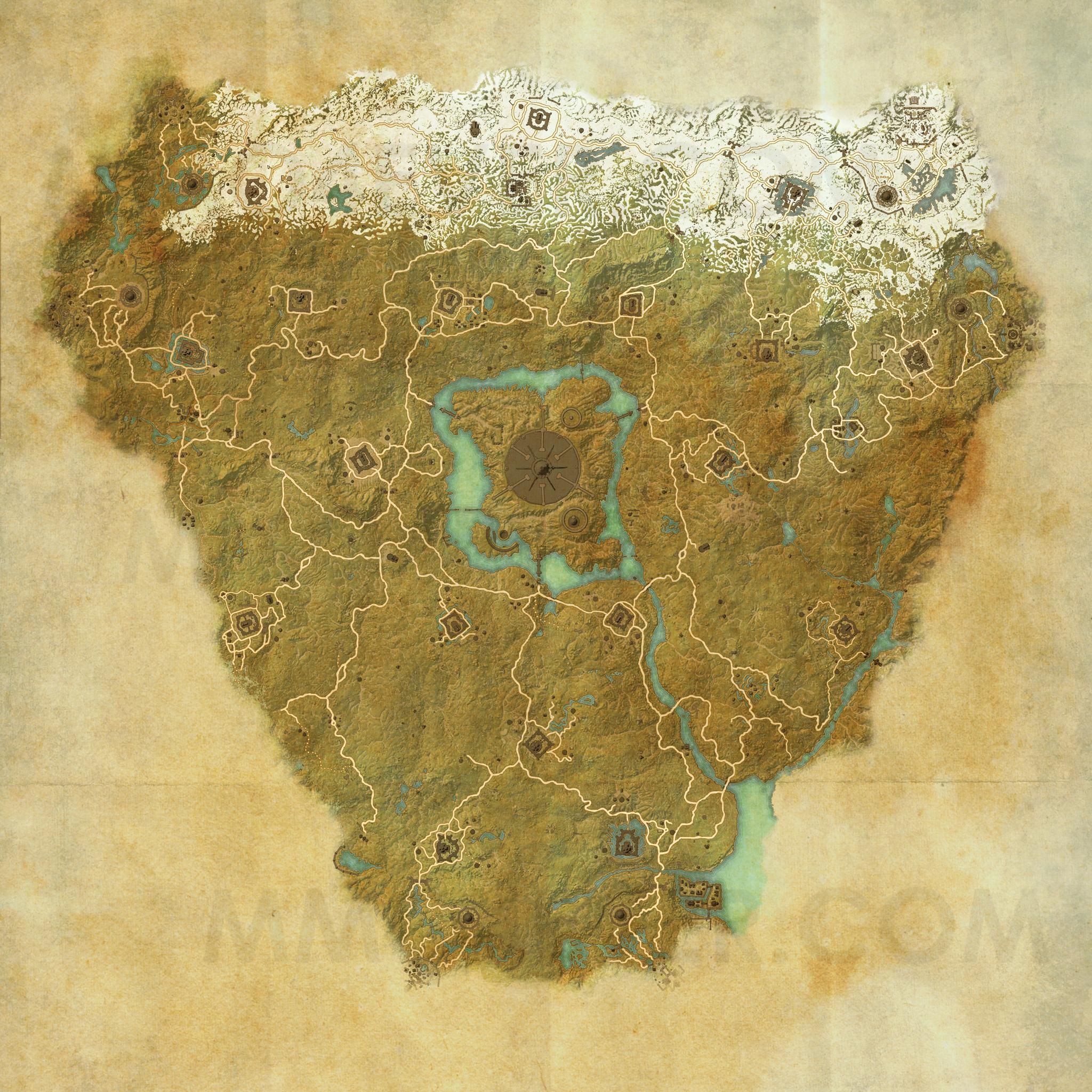 Ascending toward prophecy and dawn.

Hears hacking to the east.

Tooth of Jone or Jode.

Where archers of the Eight train.

Cradled in a ruined temple hall.

Near the scroll of royalty's secret syllable.

Atop a crumbling Empire.

Home of the goat-faced altar.

Offering at the priory.

Where a ruin-seeking Khajiit is denied.

Where White Fall reaches for Aetherius.