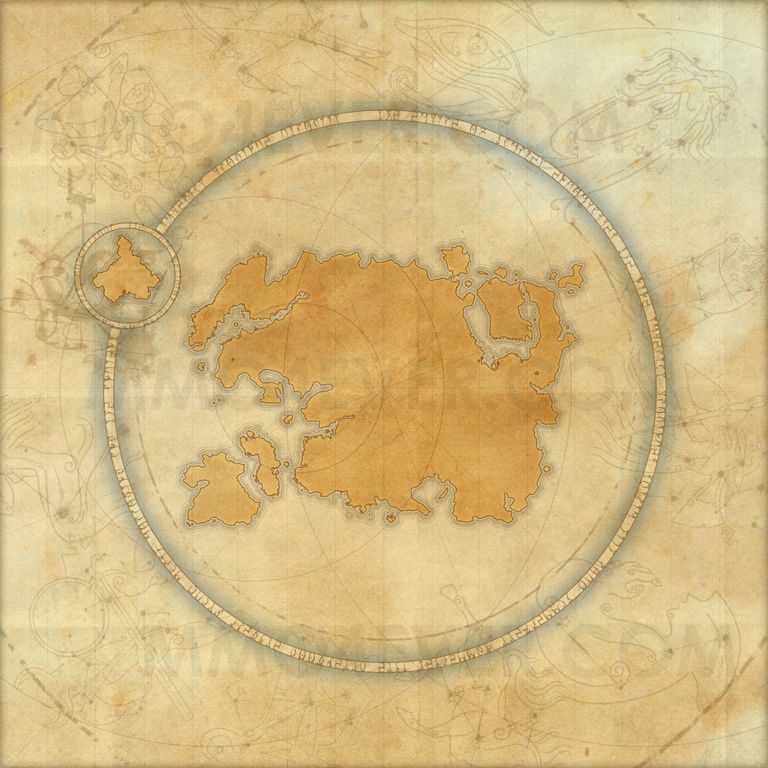 Coldharbour is the realm of Oblivion which is ruled by the daedric prince, Molag Bal. It is considered one of the most inhospitable realms being comprised mainly of charnel houses and vast slave pens. It is said to resemble Nirn except colder, darker and more beaten and violent.