A little boy, scion of a wealthy house, once went to the lake shore with his parents on holiday. While the elders sipped wine in a cabin with their snooty fellows, the boy was left to play in the sand and mud. He was terribly sad at being so scorned, and went searching for a friend.

The boy did not have to search long. He found a wonderfully chatty duck in the reeds who told him stories of places the boy could only dream of. Though he was quickly enchanted by the tales, the boy became melancholy that he would never see such a place with his own eyes. The duck laughed and told him that this was not so! They would build one together!

The boy and the duck waded out to a small island on the lake and together they built a tiny house of sticks and sand. This sufficed for an hour, until the duck suggested that a house was not a fitting place for the boy. He deserved a palace! The mortar of mud would not be enough, but one of the adults might help.

The boy went back to the cabin and found a noble who had stepped outside to relieve himself, so inebriated he was. He was easily coaxed into following the boy back to the island, where the duck leapt and tore out his throat to use blood and flesh for the mortar and bones for the beams. The boy was delighted, but the palace had to be bigger!

Back he went, again and again, to collect the drunken folk to show them the magnificent palace. Again and again the duck added their bits to the wondrous palace, whose spires and arches dried to become alabaster and gold.

When the boy's parents came to collect him, he took them to see his magnificent palace out on the lake. They screamed and screamed and ran, leaving the boy alone with the duck. He was not sad! Together they made merry on the island until the mists closed in around it and spirited it away to a land of cheer and mirth for all time. 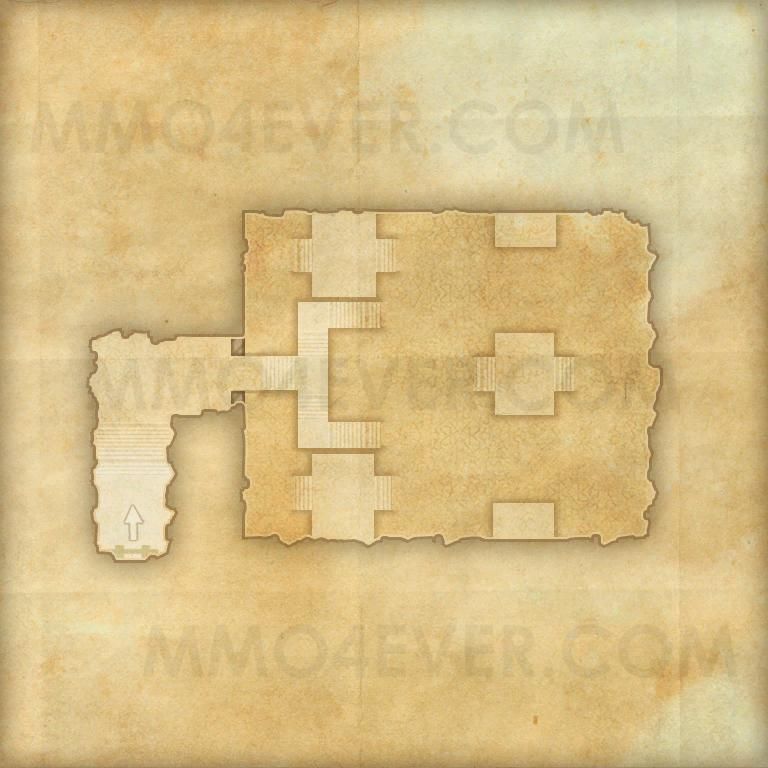 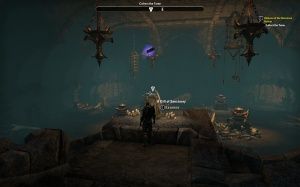 All The Trial of Eyevea lore books