The Monomyth: The Altmeri — "The Heart of the World."

"Anu encompassed and encompasses all things. So that he might know himself he created Anuiel, his soul and the soul of all things. Anuiel, as all souls, was given to self-reflection, and for this, he needed to differentiate between his forms, attributes, and intellects. Thus was born Sithis, who was the sum of all the limitations Anuiel would use to ponder himself. Anuiel, who was the soul of all things, therefore became many things, and this interplay was and is the Aurbis.

"At first the Aurbis was turbulent and confusing, as Anuiel's ruminations went on without design. Aspects of the Aurbis then asked for a schedule to follow or procedures whereby they might enjoy themselves a little longer outside of perfect knowledge. So that he might know himself this way, Anu created Auriel, the soul of his soul. Auriel bled through the Aurbis as a new force called time. With time, various aspects of the Aurbis began to understand their natures and limitations. They took names, like Magnus or Mara or Xen. One of these, Lorkhan, was more of a limit than a nature, so he could never last long anywhere.

"As he entered every aspect of Anuiel, Lorkhan would plant an idea that was almost wholly based on limitation. He outlined a plan to create a soul for the Aurbis, a place where the aspects of aspects might even be allowed to self-reflect. He gained many followers. Even Auriel, when told he would become the king of the new world, agreed to help Lorkhan. So they created the Mundus, where their own aspects might live and became the et'Ada.

"This was a trick. As Lorkhan knew, this world contained more limitations than not and was therefore hardly a thing of Anu at all. Mundus was the House of Sithis. As their aspects began to die off, many of the et'Ada vanished completely. Some escaped, like Magnus, and that is why there are no limitations to magic. Others, like Y'ffre, transformed themselves into the Ehlnofey, the Earthbones, so that the whole world might not die. Some had to marry and make children just to last. Each generation was weaker than the last, and soon there were Aldmer. Darkness caved in. Lorkhan made armies out of the weakest souls and named them Men, and they brought Sithis into every quarter.

"Auriel pleaded with Anu to take them back, but he had already filled their places with something else. His soul was gentler, granting Auriel his Bow and Shield, so that he might save the Aldmer from the hordes of Men. Some had already fallen, like the Chimer, who listened to tainted et'Ada, and others, like the Bosmer, had soiled Time's line by taking Mannish wives.

"Auriel could not save Altmora, the Elder Wood, and it was lost to Men. They were chased south and east to Old Ehlnofey, and Lorkhan was close behind. He shattered that land into many. Finally Trinimac, Auriel's greatest knight, knocked Lorkhan down in front of his army and reached in with more than hands to take his Heart. He was undone. The Men dragged Lorkhan's body away and swore blood vengeance on the heirs of Auriel for all time.

"But when Trinimac and Auriel tried to destroy the Heart of Lorkhan it laughed at them. It said, 'This Heart is the heart of the world, for one was made to satisfy the other.' So Auriel fastened the thing to an arrow and let it fly long into the sea, where no aspect of the new world may ever find it." 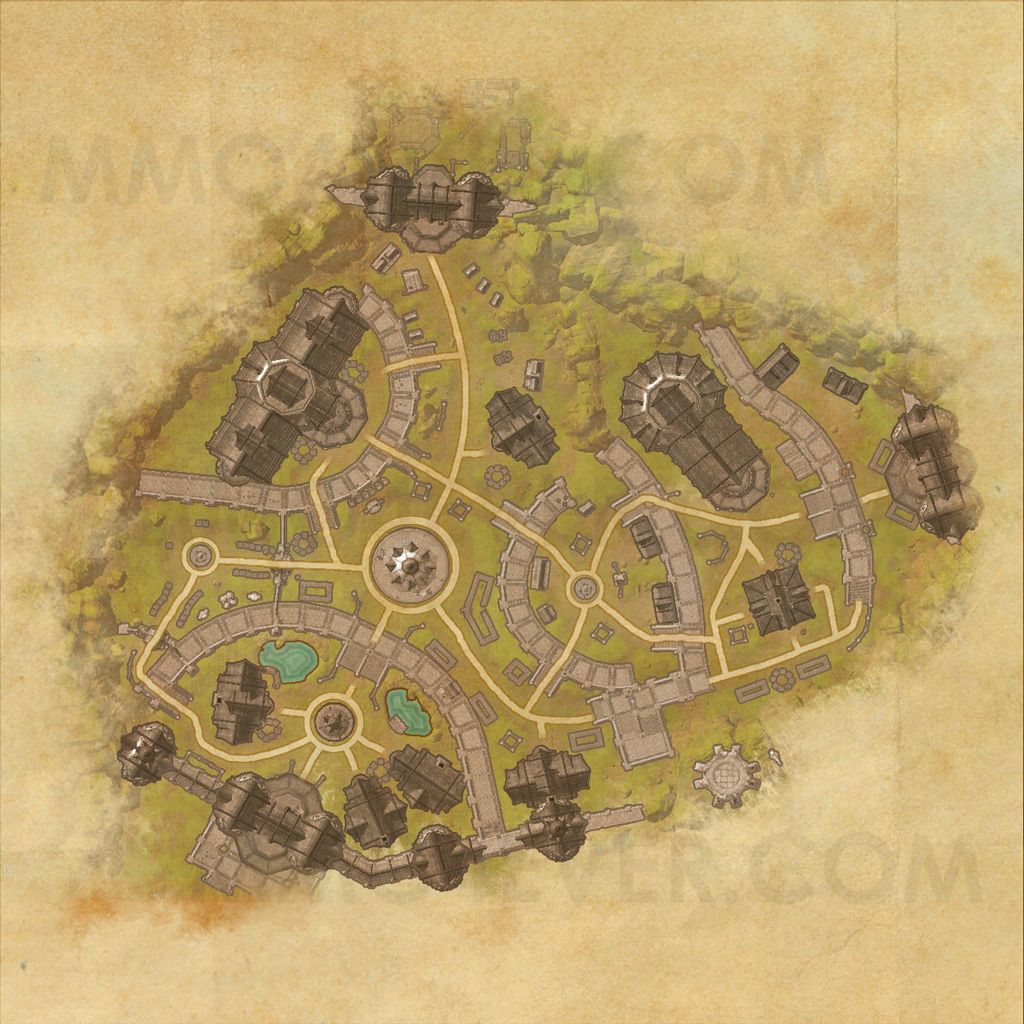 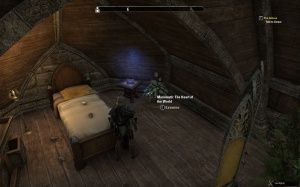